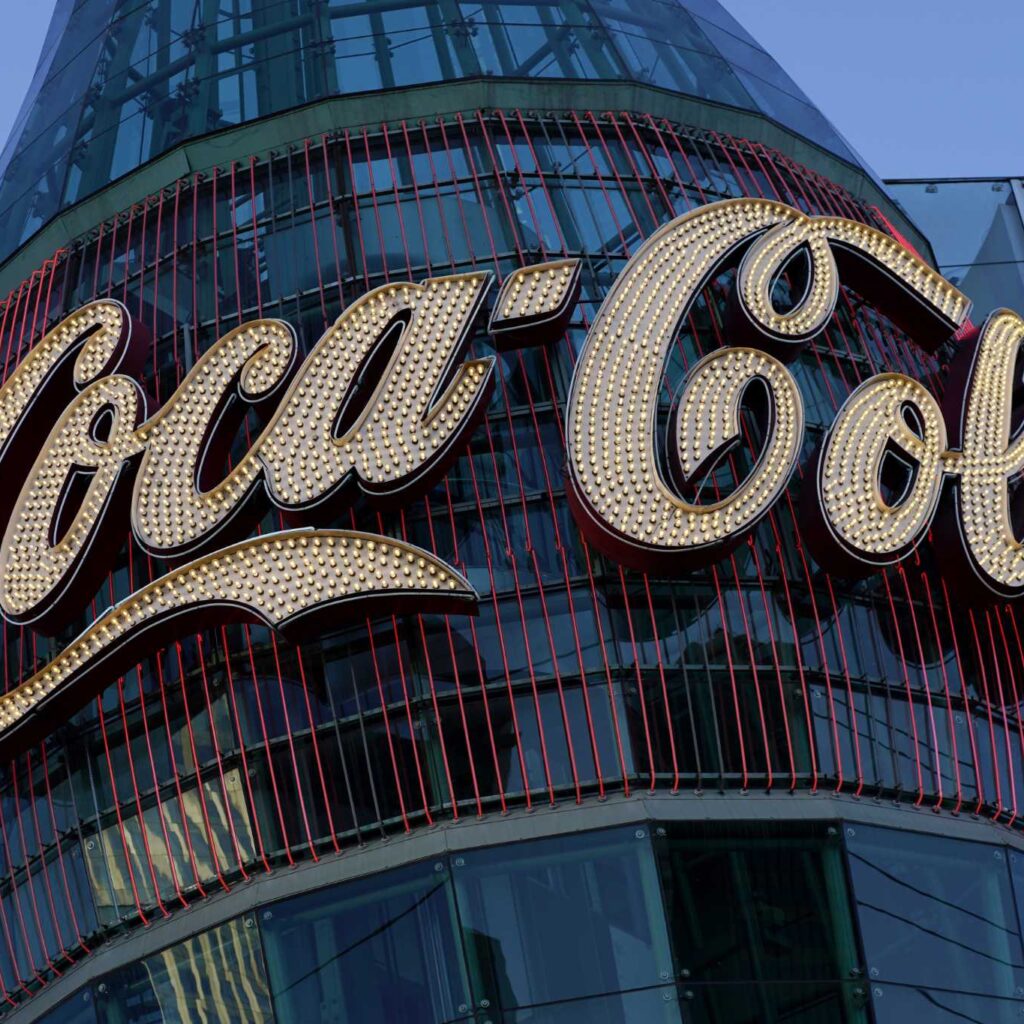 In this Feb. 4, 2021, photo, a lighted sign adorns the Coca-Cola Store in Las Vegas. The resurgent coronavirus slowed Coca-Cola’s recovery in the fourth quarter, and the company said the slump has continued into this year. (AP Photo/John Locher)
Share
LinkedIn Facebook Twitter Email WhatsApp

The European bottling arm of Coca-Cola has sweetened its final, binding takeover offer for Australian counterpart Coca-Cola Amatil by 75 cents per share, reflecting a jump in the company’s market value since an initial offer last year.

Coca-Cola European Partners (CCEP) said on Monday it was raising the offer by 6% to A$13.5 per share, valuing the Australian company at A$9.93 billion ($7.70 billion).

Coca-Cola has long outsourced its bottling operations to separate regional operators. It owns 31% of Amatil and 19% of CCEP, which is now by far the largest by revenue, serving 13 countries in Western Europe. While the deal would unite two companies that bottle and distribute Coca-Cola drinks, providing scale, operating efficiencies and a larger geographic spread, it also provides CCEP with a platform for further consolidation in Asia.