Climeworks Raises $650 Million in Largest Round for Carbon Removal Startup 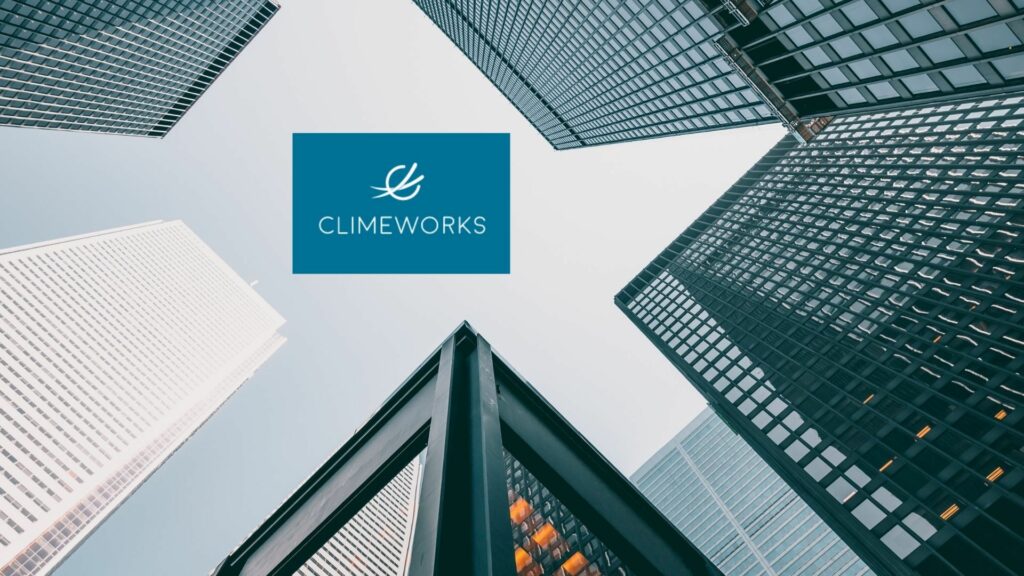 Swiss startup Climeworks AG has raised 600 million francs ($650 million) to scale up its technology that sucks carbon dioxide directly from the air.

The $650 million Climeworks secured is the largest sum ever raised by a carbon-dioxide removal company. Its long list of investors includes private equity group Partners Group AG, along with managers of long-term capital such as Baillie Gifford and Swiss Re AG.

Climeworks will use the funds to build a 40,000-ton capture plant in the next three years, according to Chief Executive Officer Christoph Gebald. The goal is to capture more than a million tons of CO₂ a year by 2030. “Iceland is a top favorite because of its excellent geology,” he said, when asked about possible locations for the next plant. But Norway, Oman or even somewhere in North America are also options.

Olympus nearing deal to sell microscope unit for over $2B, Bain Capital, Carlyle, and KKR are among suitors