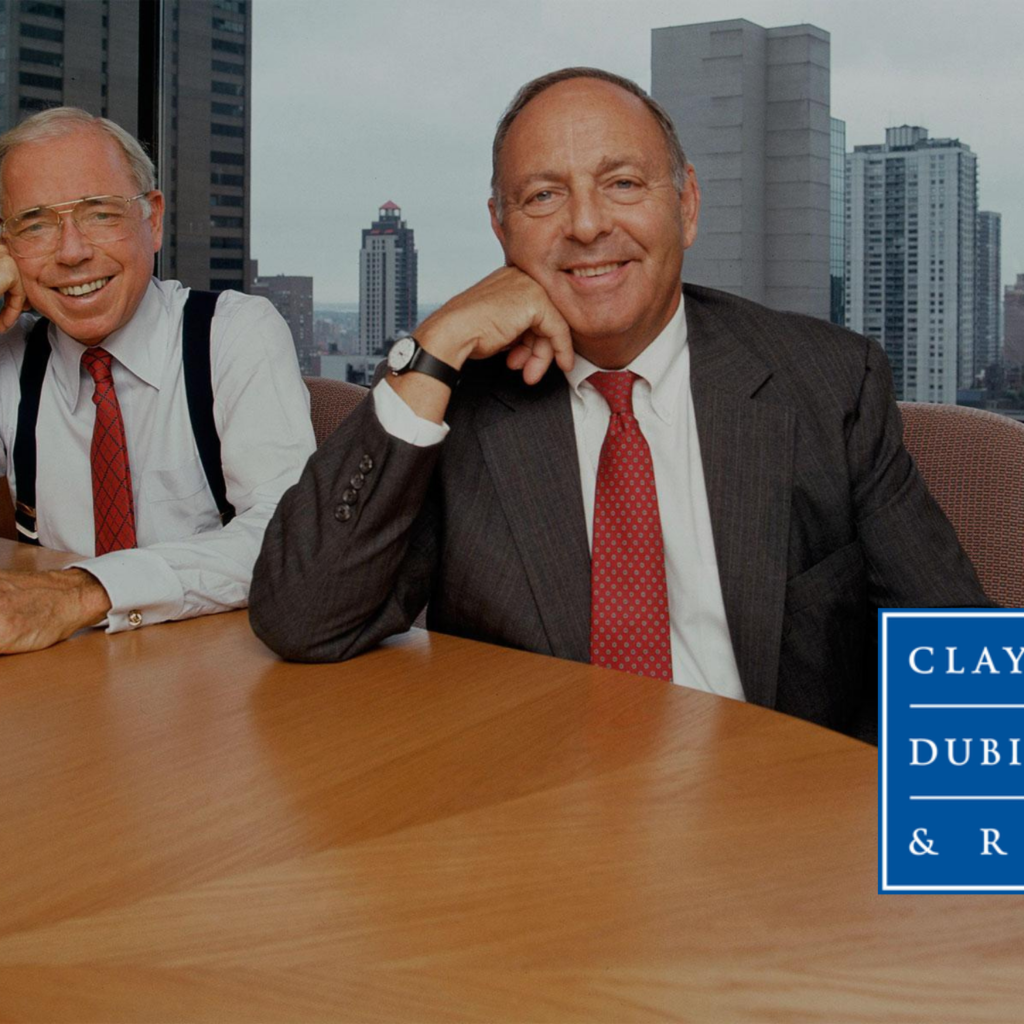 Clayton, Dubilier & Rice has completed a previously announced partnership transaction in which CD&R-managed funds invested alongside current owners and management to acquire S&S Activewear, a North American distributor of imprintable apparel and accessories.

Founded in 1988, S&S has grown under the current management team and owners from a successful midwestern t-shirt and fleece distributor into an industry leader with approximately USD1.5 billion in sales. Today, S&S has the largest one & two-day distribution footprint in the industry, with its products reaching 99 per cent of the US and Canada population within two days and 44 states in just one day.