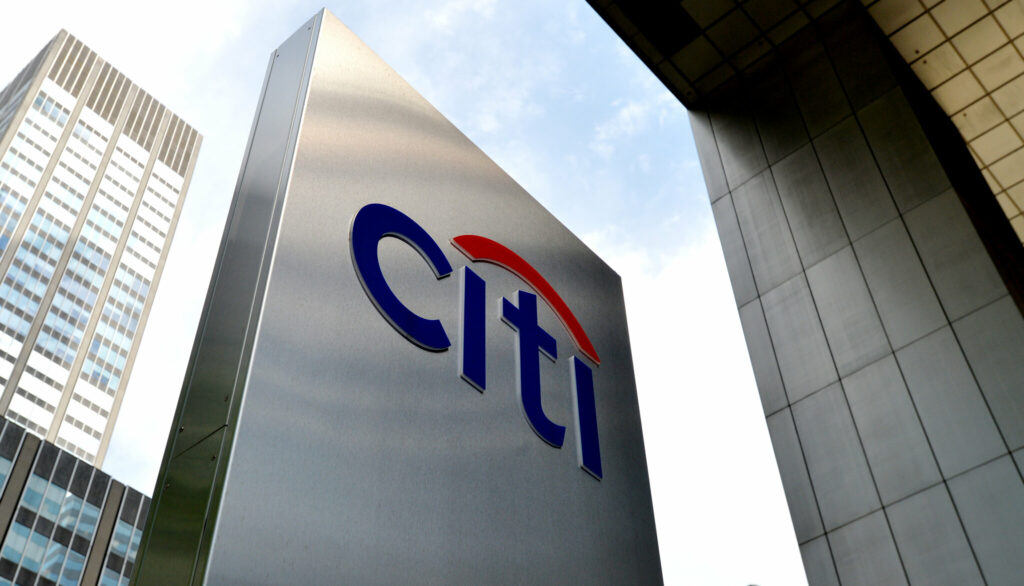 Citi is planning to set up a new local unit in the country, and the deal will help it sidestep a lengthier approval process for a new license, according to the report.

Citi said earlier this year that it would exit its Citibanamex consumer banking business in Mexico, ending its 20-year retail presence in the country that was the last of its overseas consumer businesses.