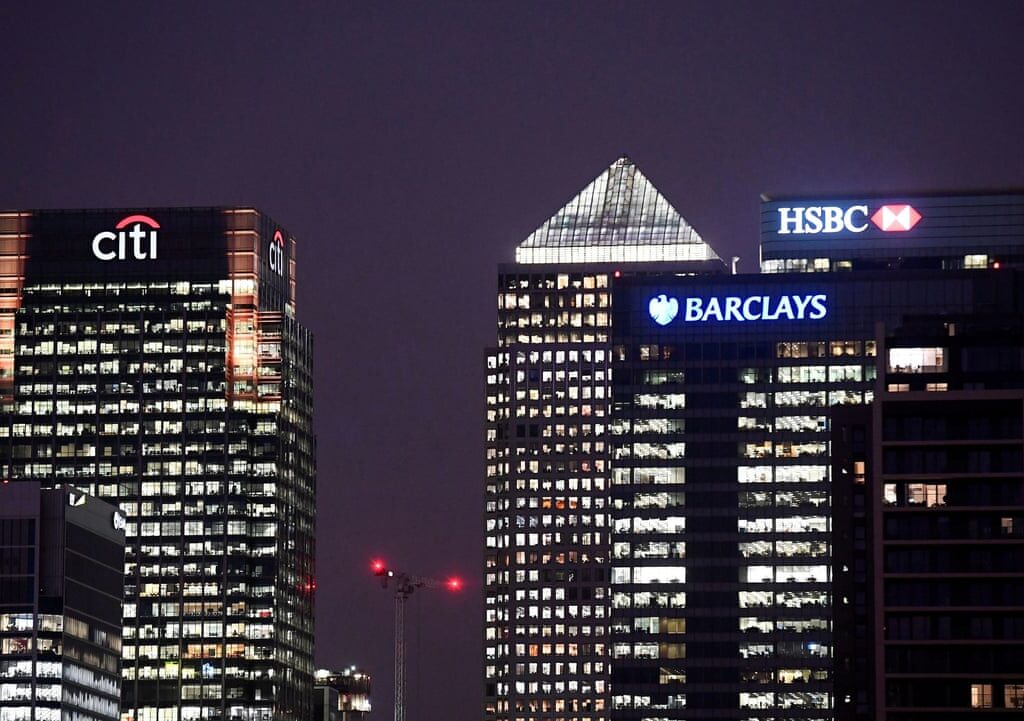 Citi and Barclays were the top mergers and acquisitions (M&A) financial advisers in the power sector for Q1 2021 by value and volume, respectively

Citi advised on three deals worth USD10 billion, which was the highest value among all the advisers. Meanwhile, Barclays led in the volume terms having advised on six deals worth USD8.1 billion. A total of 606 M&A deals were announced in the sector during Q1 2021, according to GlobalData, a leading data and analytics company.

Aurojyoti Bose, Lead Analyst at GlobalData, says: “Citi was the only adviser that managed to surpass the USD10 billion mark. Though the firm advised on two billion-dollar deals, involvement in IFM Global Infrastructure Fund’s acquisition of 22.7 per cent stake in Naturgy Energy in a USD6.2 billion deal was instrumental for Citi to occupy the top position.

AstraZeneca turns the tables as it acquires US pharmaceutical firm Alexion