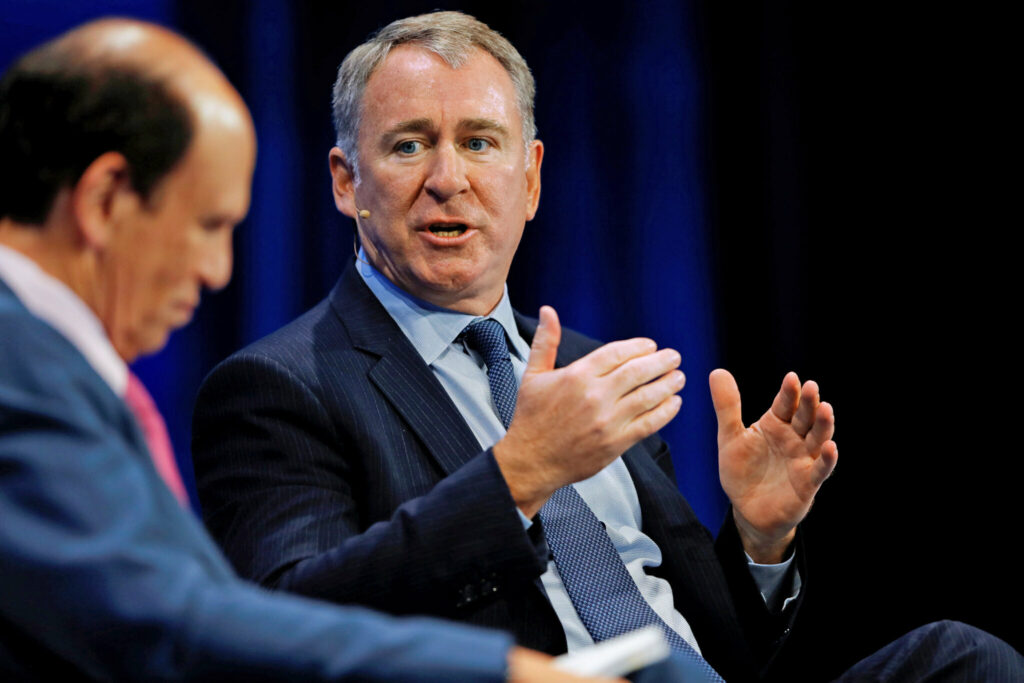 The restrictions, which drew the ire of some retail investors, followed a stunning rally that sparked a “short squeeze”, leading to billions of dollars in losses for Wall Street hedge funds.

Citadel, the $43 billion hedge fund, had made a $2 billion investment in Melvin Capital at the time, after the latter, which had been short on GameStop since 2014, suffered massive losses.

Blackstone Plans Subsidiary to List in the US Capital Markets