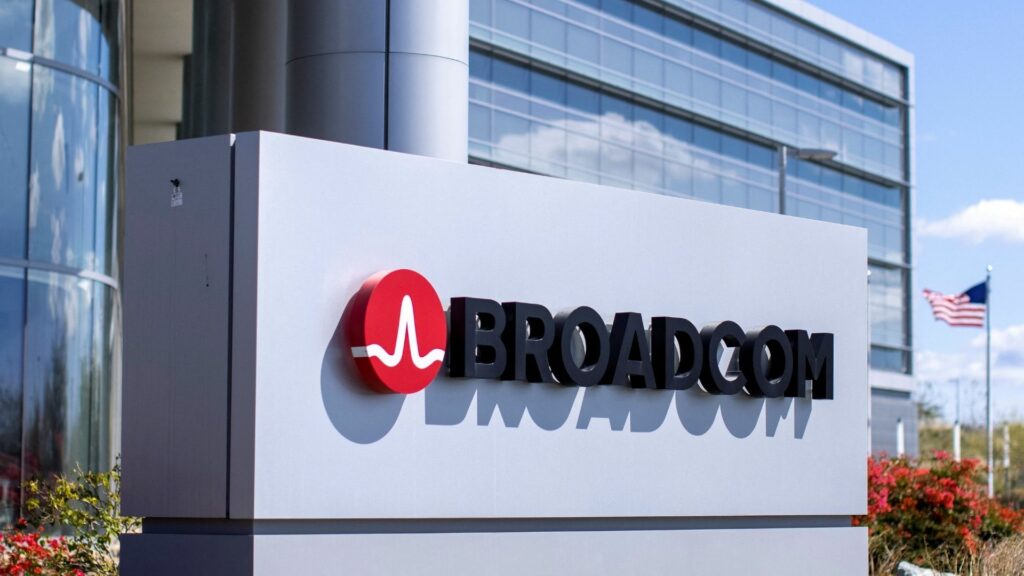 US chipmaker Broadcom is in talks to buy software group VMware, in a takeover that could generate a huge windfall for the technology company’s largest shareholder Michael Dell, according to people briefed about the matter.

A deal, which could be worth more than $50bn, would transform the deal-hungry semiconductor group into a diversified tech company ranging from chips to cloud computing services.

But a decline in the company’s share price in recent years has led to increased takeover interest. VMware closed trading on Friday at $95.71, giving the company a stock market capitalisation of $40bn, down about half from its 2019 peak and 20 per cent below where it traded at the beginning of the year.