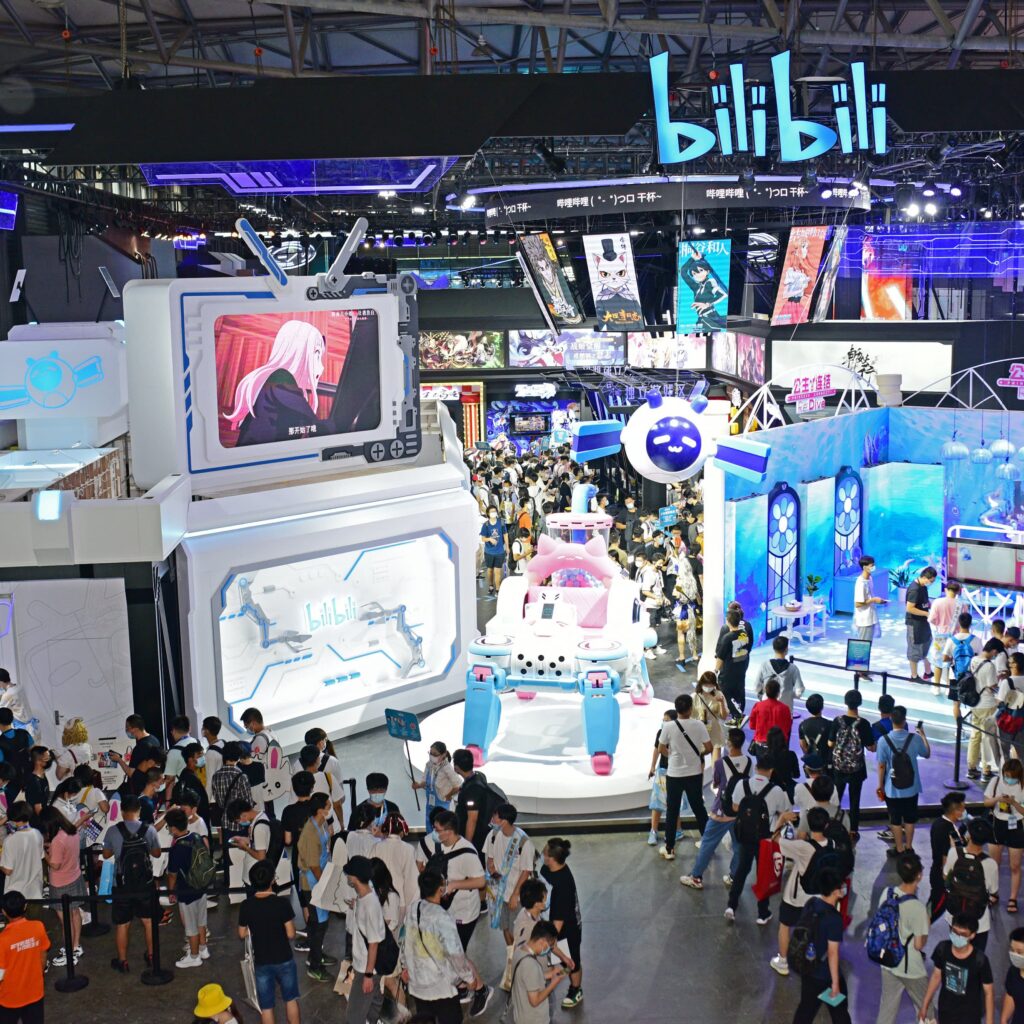 GUANGZHOU, China — Chinese video platform Bilibili is getting ready for a secondary listing in Hong Kong which could raise more than $2 billion, higher than it anticipated last year, a source close to the matter told CNBC.

Bilibili, which is currently listed on the Nasdaq, is likely to file for the Hong Kong public offering at the end of this week or early next week, the source said. The filing will not contain pricing details. Those are expected within the next two months, the person said.

Last year, CNBC reported that the service, which is popular with Chinese millennials, could raise between $1 billion and $1.5 billion. But over the last 12 months, its Nasdaq-listed shares have rallied over 300% — a factor behind Bilibili upping the amount of money it is looking to raise in Hong Kong, the source said.

Bilibili was not immediately available for comment when contacted by CNBC.

A number of U.S.-listed Chinese companies have flocked to Hong Kong for secondary listings over the last 14 months including Alibaba, JD.com and NetEase.

That could be one reason behind the rise of secondary listings in Hong Kong.

The video platform is aimed at China’s younger generations and mobile games is its largest revenue driver. Bilibili also hosts live broadcasts during which users can buy virtual items. It also makes money from advertising.

Third quarter 2020 revenue came in at 3.22 billion yuan or $475.1 million, according to the exchange rate on its official earnings release. That was 74% year-on-year growth.

Bilibili has been focusing on growing its user base this year by boosting its content offerings. In August, the company signed a deal with video game developer Riot Games, the owner of League of Legends, to broadcast their global events in China.