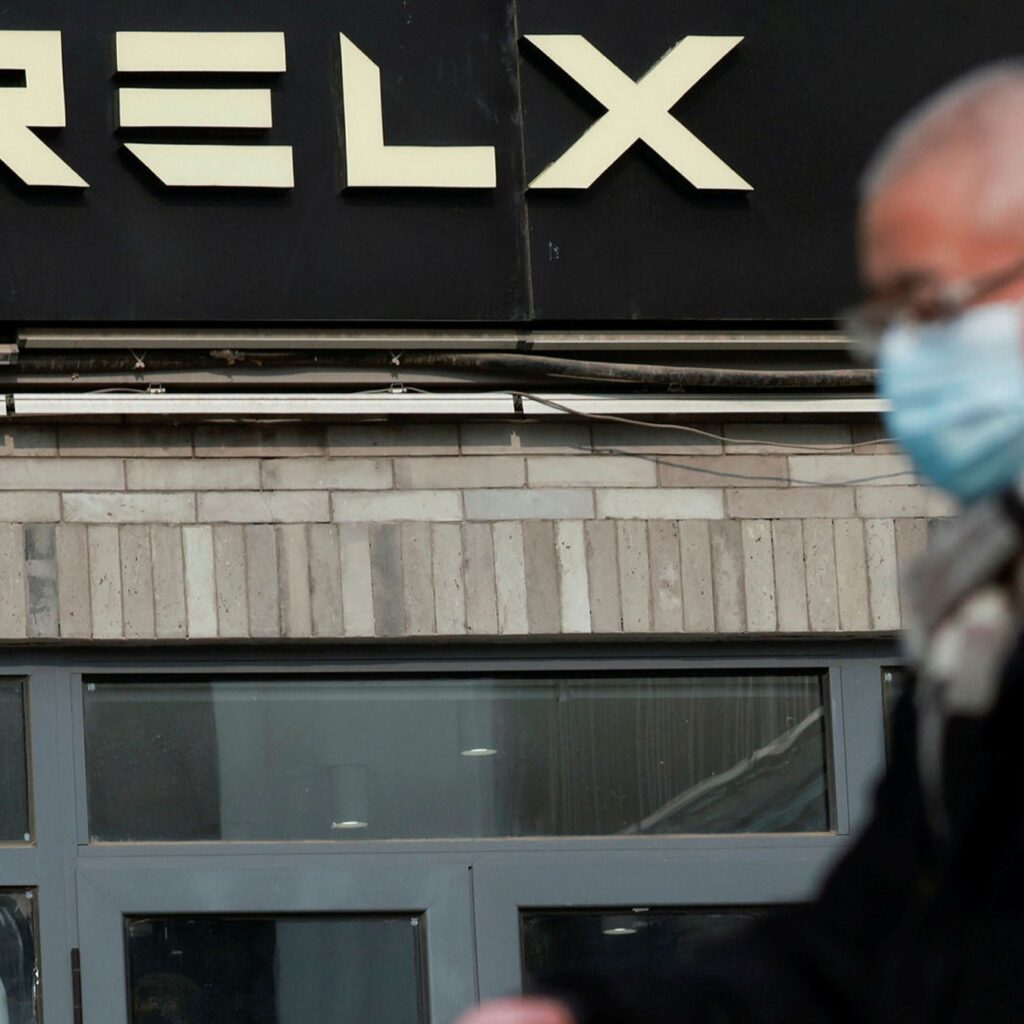 China’s biggest e-cigarette maker is expected to raise $1.4bn in a US initial public offering as investors seek exposure to what is potentially the world’s largest vaping market.

The New York Stock Exchange IPO of RLX Technology, which was founded in 2018, will become the first big listing in the US by a Chinese company this year when it begins trading on Friday. It is also the latest sign that tensions between Washington and Beijing have not hindered Chinese groups’ appetite for US capital.

The IPO has been priced above a previous marketed range at $12 per share, according to two people directly familiar with the matter, signalling high investor demand even as Sino-US relations have reached their lowest point in decades.

This month, the NYSE delisted three Chinese state-owned telecoms groups that were blacklisted by a Trump administration executive order over their suspected ties to China’s military.

RLX, which is backed by venture firm Sequoia Capital, has benefited from a boom in vaping in China. The country holds huge potential for e-cigarette makers, with an estimated 286.7m adult smokers in 2019, according to the company’s IPO prospectus. The industry has grown despite China issuing an effective ban on online sales of e-cigarettes in 2019 amid global concerns about health and addiction risks. RLX controls about 63 per cent of China’s e-cigarette market, according to the prospectus.

One person working on the listing noted that while environmental, social and governance-related concerns over health risks and regulatory clampdowns may have given some European investors pause, “you couldn’t keep away” buyers in Asia, who have flocked to the fast-growing sector in the world’s second-largest economy.

Chinese listings in the US have surged in the past year despite the geopolitical tensions between Beijing and Washington. Chinese IPOs raised almost $15bn on US stock exchanges in 2020, the second-highest on record, according to data from Bloomberg.

However, Congress in December passed legislation that would force Chinese companies to delist from American exchanges unless they comply with US accounting rules. That could limit Chinese groups’ access to US capital markets in future.

The IPO is being led by Citigroup and China Renaissance. RLX did not immediately respond to a request for comment.

SwanCap closes Swan V above target at over €400mm