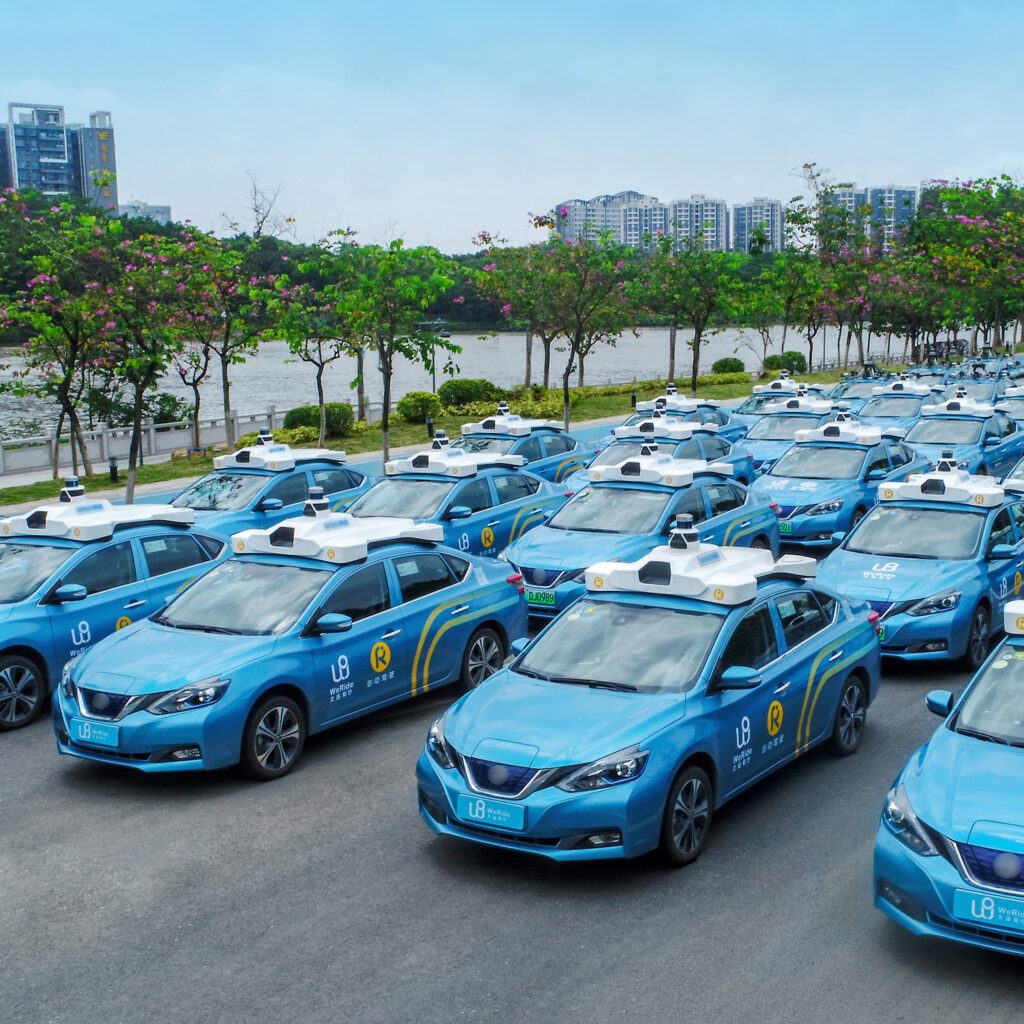 It’s hard to keep up with the fundraising spree in China’s autonomous driving industry these days. Guangzhou- and California-based robotaxi company WeRide, which counts Renault-Nissan-Mitsubishi Alliance as one of its strategic investors, has raised over $600 million in just under five months from its Series B and C financing rounds.

The four-year-old upstart said in May that its valuation leaped to $3.3 billion in its Series C fundraising. WeRide has kept details of the backing to itself until today when it disclosed the investment was a lofty sum of $310 million from Alliance Ventures, a strategic venture capital fund operated by Renault-Nissan-Mitsubishi, China Structural Reform Fund, a Chinese state-owned private equity fund, and Pro Capital, which manages China’s CDB Equipment Manufacturing Funds.

This is the second time Renault-Nissan-Mitsubishi has shelled out money for WeRide following its initial strategic investment back in 2018. The follow-on funding came as the two companies strengthen ties to develop Level 4 driving vehicles for the Chinese market. Electric cars from the Dongfeng-Nissan joint venture, automated by WeRide software, have been providing robotaxi service in Guangzhou for 18 months. WeRide uses Nissan vehicles in California for research and development.

Chevron to buy out Noble Midstream in all-stock $1.32 billion deal