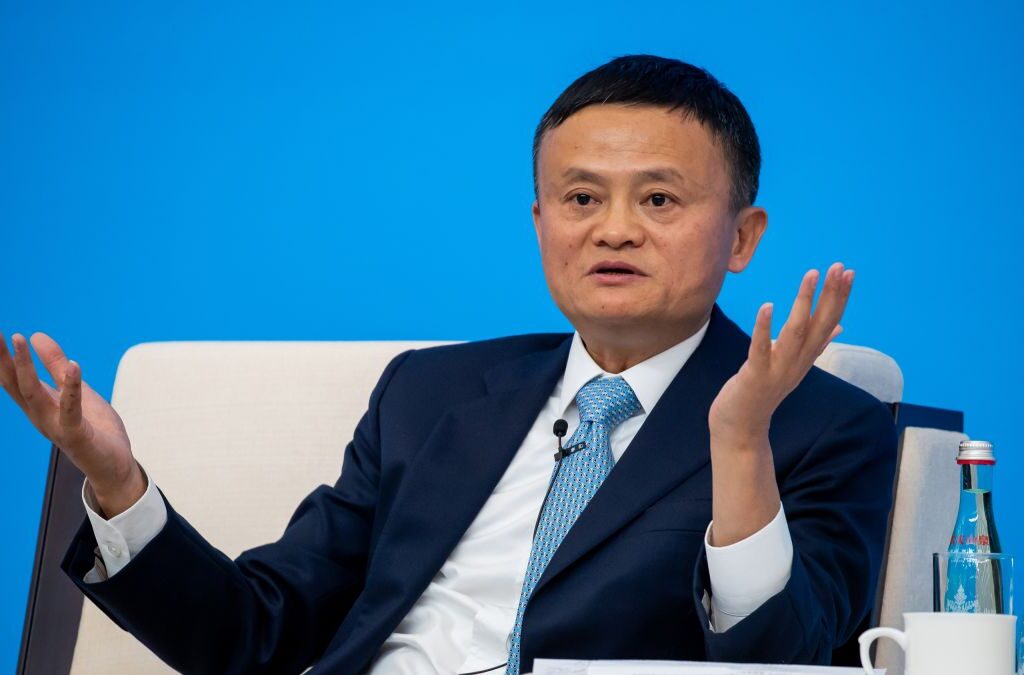 Regulators are considering whether to instruct Ant to divest some of its investments, mainly in technology and fintech start-ups, if they violate any rules such as creating unfair competition in the market, one of the three sources said.

Any enforced divestments would deprive the group of potentially lucrative investments, compounding existing regulatory pressure to revamp its business structure and put up more capital for its key consumer lending business.

Divestments would also significantly scale back Ant’s influence over the country’s fast-growing fintech industry, where it has sought synergies with its existing businesses via several investments in recent years.

China has been cracking down on anticompetitive behaviour in the country’s booming internet sector. Regulators last week announced an antitrust investigation into Ant’s sister firm Alibaba and ordered Ant to shake up its lending and other consumer finance operations.

A spokesman for Ant Group declined to comment after Reuters emailed the company questions about the regulatory probe.

The China Securities Regulatory Commission (CSRC), which two of the sources said was leading the probe, did not respond to a Reuters request for comment.

Regulators are looking into investments made by Ant over the past few years, the rationale behind such deals and their synergies, two of the three sources said. All three people declined to be named as they were not authorized to speak to the media.

Regulators want Ant, whose businesses include payment processing, consumer lending and insurance products distribution, to divest some of its investments unless they are indispensable to its business, according to one of the sources.

Ant has already started to tap prospective buyers including private equity firms for its holdings in more than a dozen of portfolio firms, including domestic bike-sharing start-up Hellobike, another of the sources said.

A fourth person with knowledge of the matter said Ant had not yet received any guidance from regulators about disposing its equity investments.

Chinese regulators have set about reining in Ma’s financial and e-commerce empires since he publicly criticised the country’s regulatory system in October for stifling innovation. That set off a chain of events that ultimately torpedoed Ant’s $37 billion IPO, which would have been the world’s largest, in November.

Ant traces its beginnings to Alipay, which was launched in 2004 as a payment service, and is 33% owned by Alibaba.

The fintech titan founded and controlled by Ma has made a total of 81 equity investments, including in a Chinese state bank and an Indian digital payment processor, worth $21.6 billion, according to Refinitiv data.

More than half its investments – 55 deals worth $17.4 billion – have been made at home, including the Postal Savings Bank Of China, the country’s biggest bank by number of branches, and top ride-hailing firm Didi Chuxing.

Ant is considering folding most of its financial businesses, including consumer lending, into a holding company that would be tightly regulated like traditional financial firms, Reuters reported on Tuesday.

Reuters reported in early December that Ant was considering selling its 30% stake in Indian digital payment processor Paytm amid tensions between the two Asian neighbors and a toughening competitive landscape.

Paytm and Ant had at that time said the information was incorrect. Ant referred Reuters to its previous statement while Paytm did not immediately respond to a request for comment on Thursday.

PAI to invests in Apave Group