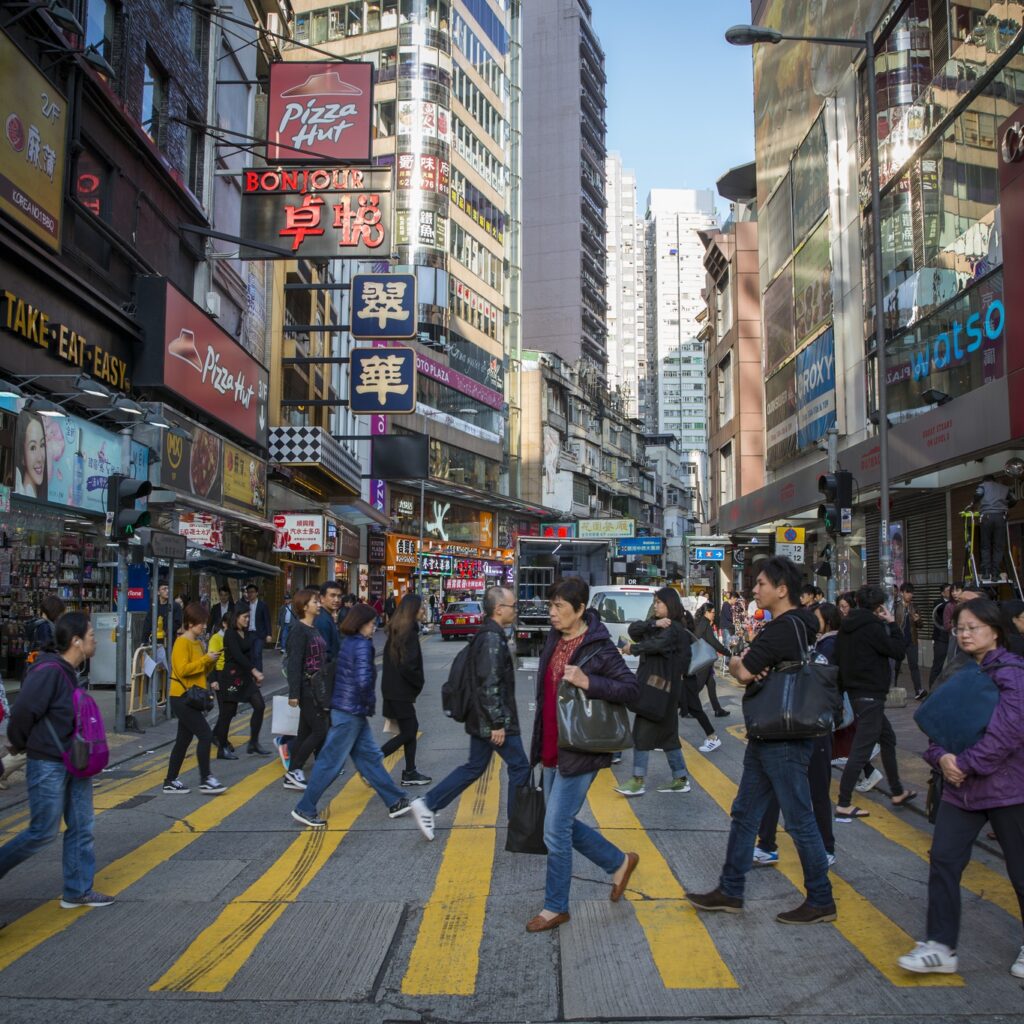 Chinese private equity funds are targeting record fundraising this year as global investors boost their exposure to the country despite deep tensions with the US and heightened regulatory scrutiny of China’s technology groups.

A group of fast-growing Chinese investment funds, which include Boyu Capital and Primavera Capital Group, have launched what are expected to be their largest-ever US dollar funds in recent weeks. Boyu, which is co-led by the grandson of former Chinese president Jiang Zemin, is targeting a $6bn fund, according to several people close to the plans. Primavera, run by Fred Hu, the former chair for greater China at Goldman Sachs, is raising a fund of up to $5bn, two people close to the group said.

The funds would be the largest and second-largest US dollar funds launched by an independent investment manager in China, according to data provider AVCJ. FountainVest Partners, which targets China deals and is led by former Goldman Sachs banker Frank Tang, is seeking to raise $3.5bn for a fund, according to two people with knowledge of the plans.

Private equity invaded sports in 2021 with nearly $2 billion in deals, and the NBA was in high demand