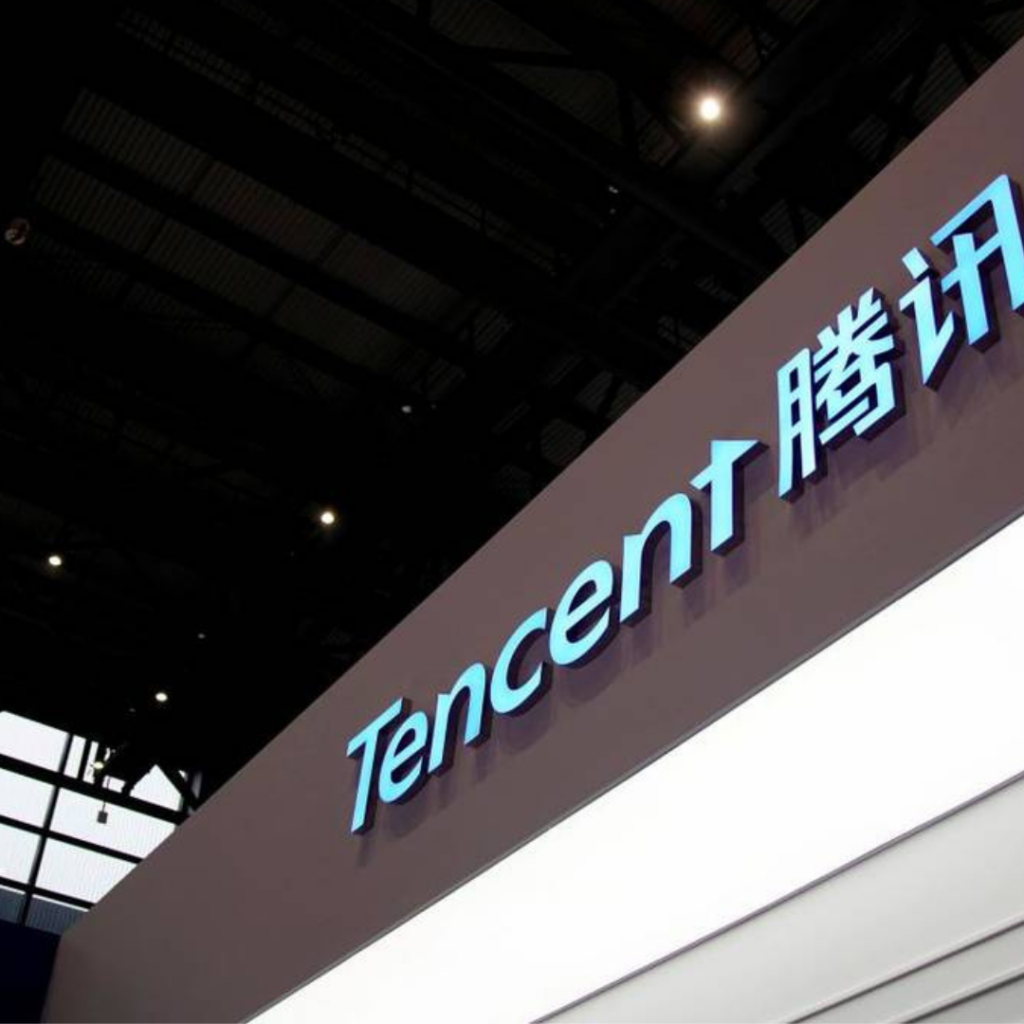 Chinese community grocery shopping app Xingsheng Youxuan has raised about $2 billion in a new funding round that values the company at $6 billion prior to the fresh capital injection, three people with knowledge of the matter told Reuters.

Private equity firms FountainVest Partners, Primavera Capital Group and KKR & Co are among investors in this round, two sources said. Internet and gaming giant Tencent Holdings, which is an early backer of Xingsheng Youxuan, also invested in this round, one of them said.

With more than 8 million daily orders, Xingsheng Youxuan estimated it had a gross merchandise value of 40 billion yuan ($6.18 billion) in 2020, the website said.

French utility Veolia agrees to sell Suez UK assets to Macquarie for €2.4B