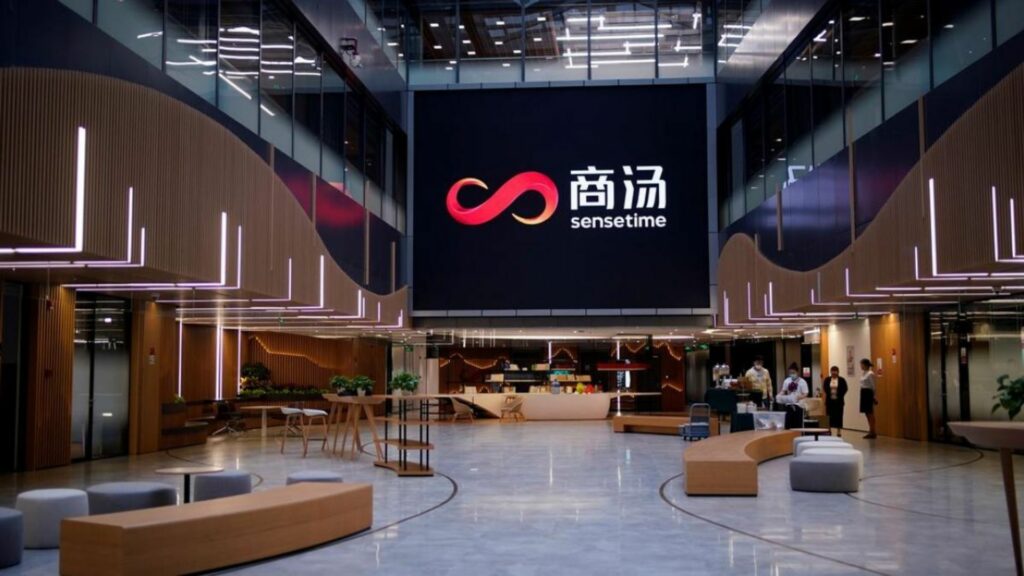 The deal launched on Monday for the company to sell 1.5 billion primary shares within a price range of HK$3.85 to HK$3.99 each, the term sheet said.

Eight cornerstone investors have signed up for the IPO and subscribed for US$450 million, or 58.6% of the deal, ahead of its launch.

It had planned to raise up to US$2 billion in its Hong Kong IPO, Reuters reported previously, but scaled back the size of the deal before its launch.