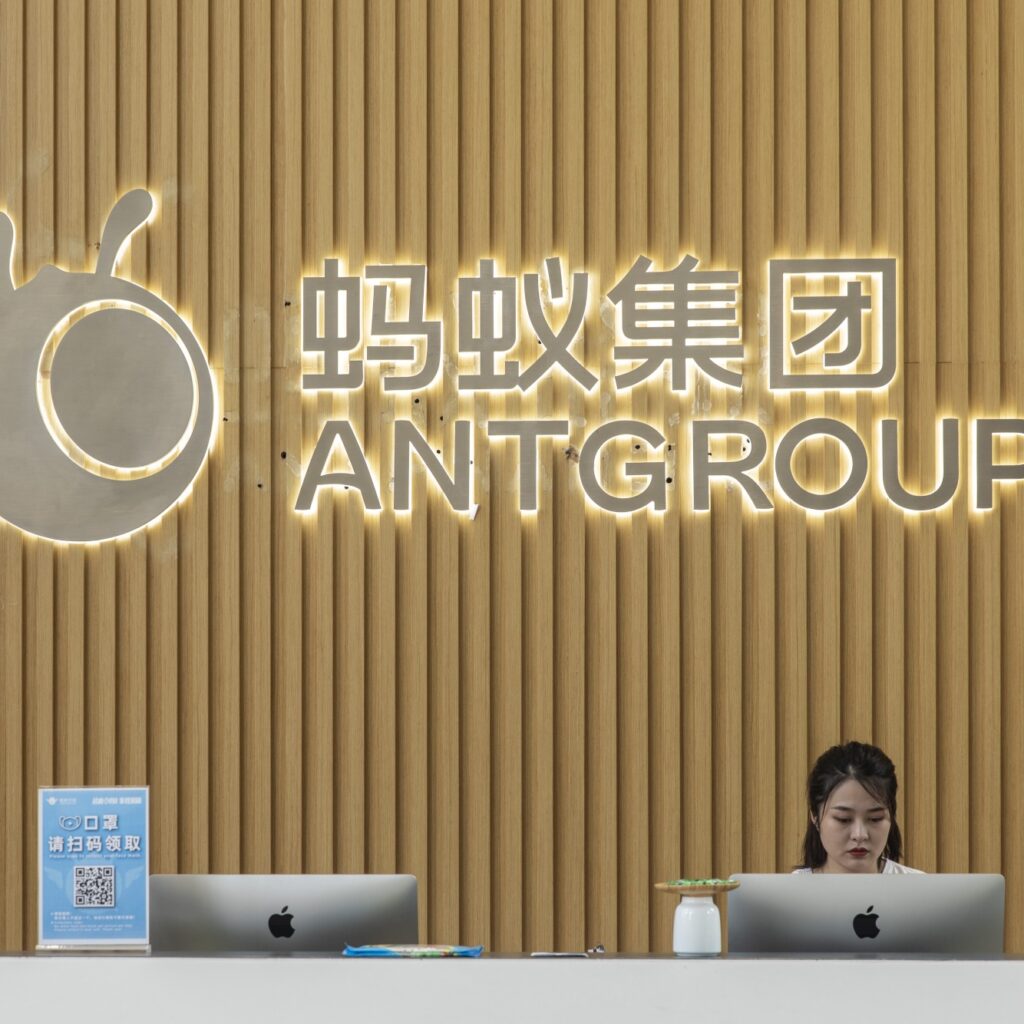 Chinese regulators are studying plans to force Ant Group Co. to divest equity investments in some financial companies, curbing the company’s influence over the sector, according to a person familiar with the matter.

The plans, which would involve pushing Ant to sell some of its minority shares in operations such as banking-related businesses, are part of a push by watchdog agencies to regulate so-called financial holding companies, the person said, requesting not to be named because the matter is private. An Ant spokesperson declined to comment on Thursday.

China is cracking down on Jack Ma’s internet empire, which includes e-commerce leader Alibaba Group Holding Ltd. The stunning unraveling of Ant’s $35 billion initial public offering in November set in motion a string of regulatory decrees that threaten to reshape the landscape for China’s online operators.

Ant has been told by the central bank to devise a plan to overhaul its business and come up with a timetable as soon as possible. It’s now said to be planning a holding company to house its wealth management, consumer lending, insurance and payments services as well as MYbank. Under such a structure, Ant’s businesses would likely be subject to more capital restrictions, and the company may be required to unload some of its wide-ranging investments should regulations tighten further. That potentially curbs its ability to lend more and expand at the pace of the past few years.

Ant’s total minority investments in finance-related operations don’t exceed the current regulatory limit of 15% of its net assets, said another person familiar. The company holds shares in state-owned Postal Savings Bank of China Co. and a 30% stake in online lender MYbank. Those assets don’t need to be sold under the current rules for financial holding companies though that may change if regulations tighten, the person said.

The discussions are still preliminary and subject to change, the people said. Reuters reported earlier that regulators are pushing Ant to divest its stakes in technology as well as finance startups, citing anonymous sources.

Under rules that took effect in November, non-financial companies that control at least two cross-sector financial institutions are required to secure a financial holding license. The precise rules on how financial holding companies could be regulated in the future remain under deliberation.