Chelsea FC sale: US investor Clearlake to own 50% stake if Boehly wins auction 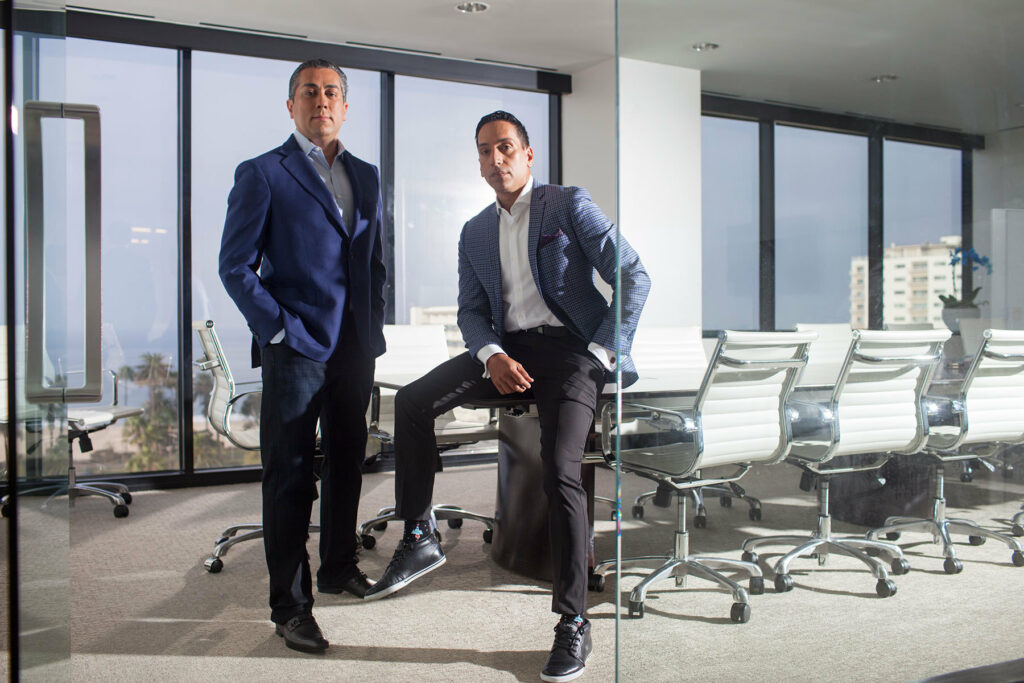 A Californian investment firm would become the largest shareholder in Chelsea FC if a consortium spearheaded by a part-owner of the LA Dodgers baseball team wins the battle to buy the Stamford Bridge club.

The disclosure that Clearlake – a Santa Monica-based firm which manages $60bn for investors and is variously described as a hedge fund and private equity firm – would be the dominant shareholder in Chelsea if the bid succeeds comes just hours before the four shortlisted parties must table final proposals.

The deadline for final bids, which are expected to value Chelsea at more than £2.5bn, comes 48 hours after Chelsea were knocked out of the Champions League and three days before the Blues face Crystal Palace in an FA Cup semi-final.