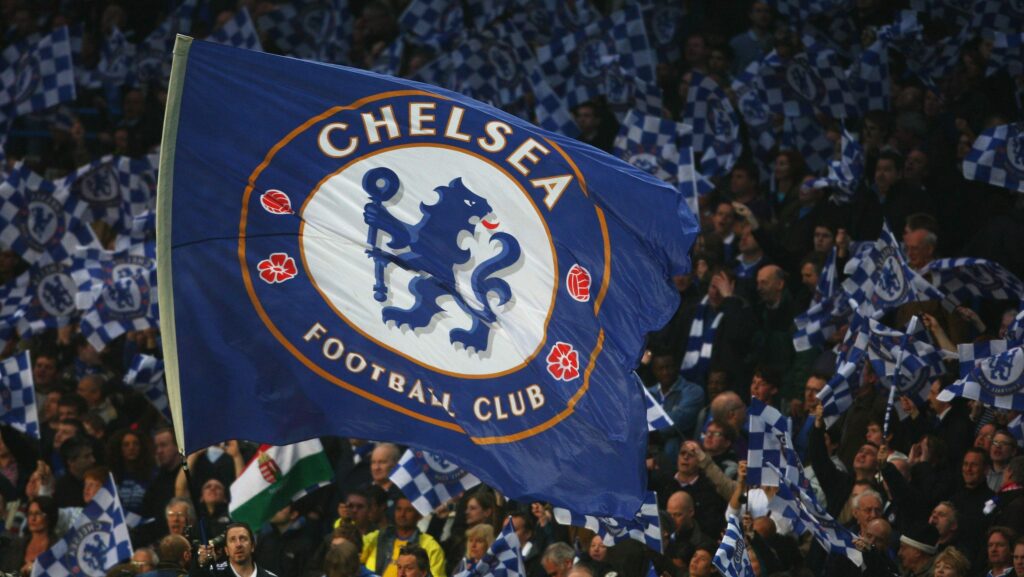 The private equity billionaire who owns the Boston Celtics basketball team has approached a number of wealthy businessmen including the former Walt Disney chief Bob Iger about backing his bid to buy Chelsea Football Club.

Sky News has learnt that Steve Pagliuca is in talks with a string of potential co-investors ahead of a deadline for final bids for the Premier League club next Monday.

On the pitch, the coming days will be significant in determining the outcome of the Blues’ season, with the first leg of a Champions League quarter-final against Real Madrid taking place on Wednesday.

Earlier this week, the consortium led by the Chicago Cubs-owning Ricketts family and including Cleveland Cavaliers-owner Dan Gilbert and hedge fund billionaire Ken Griffin outlined a series of commitments to Blues fans, including a vow never to participate in a revived European Super League project.