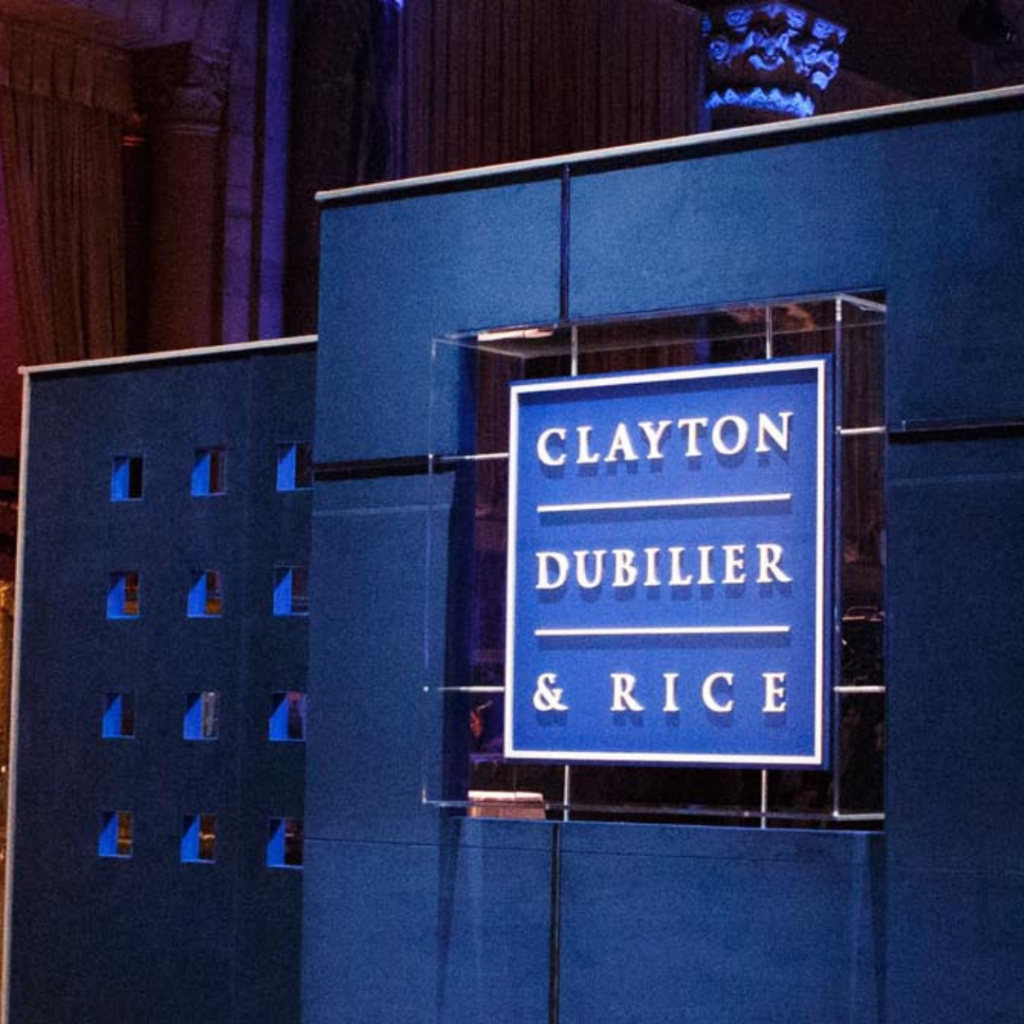 CD&R funds acquired a 60 per cent stake in Capco in July 2017 in a partnership transaction with the seller, FIS. CD&R Operating Partner Russ Fradin, former CEO of SunGard Data Systems (sold to FIS in 2015), served as Chairman of Capco under CD&R’s ownership, overseeing a period in which Capco invested in organic and inorganic expansion opportunities and added capabilities to further accelerate growth, including in high-growth areas like digital consulting.

Over the past five years, CD&R funds have invested USD4.1 billion, or approximately one third of capital invested, in technology-enabled services and software businesses.

Waterfield to raise fund worth $100 mn