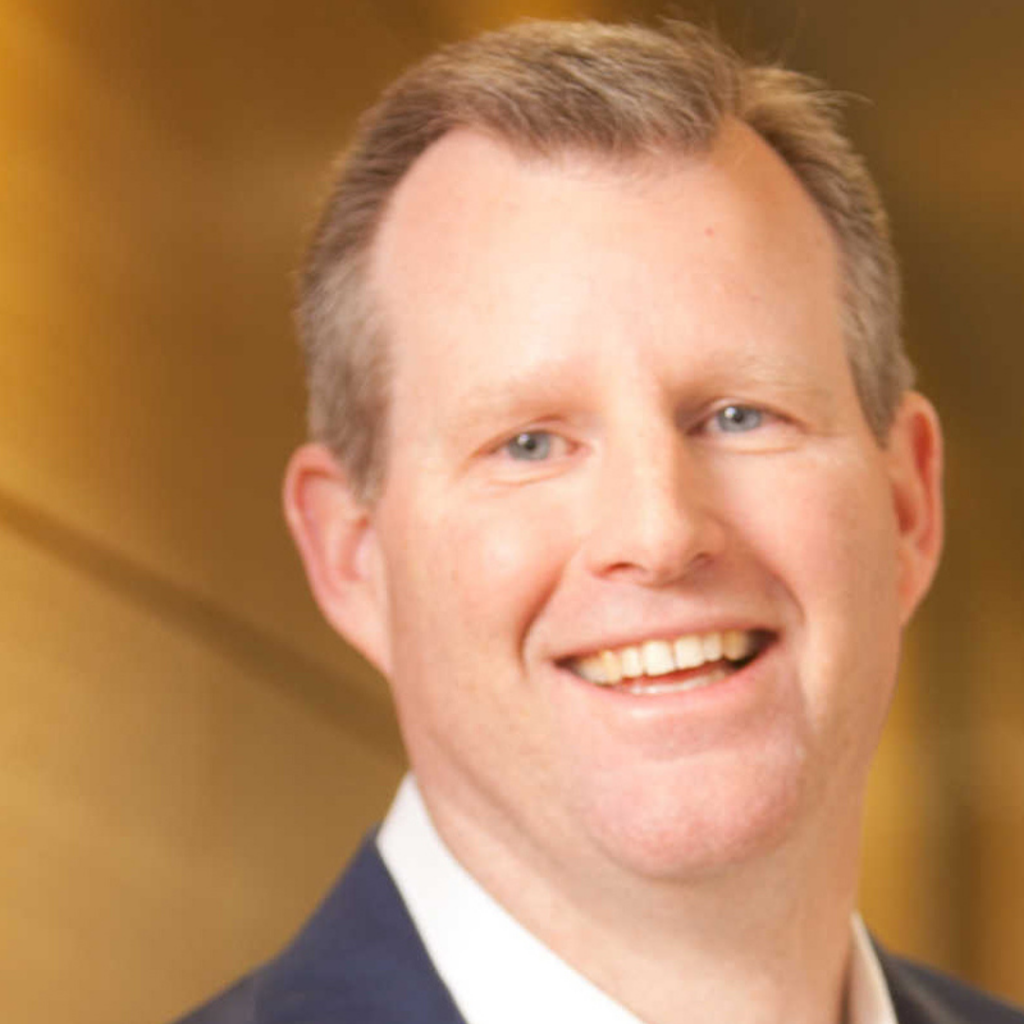 “John has built a strong reputation for driving growth across a wide range of industrial sectors and is well known to the CD&R investment team,” says Nate Sleeper, CD&R’s Chief Executive Officer.