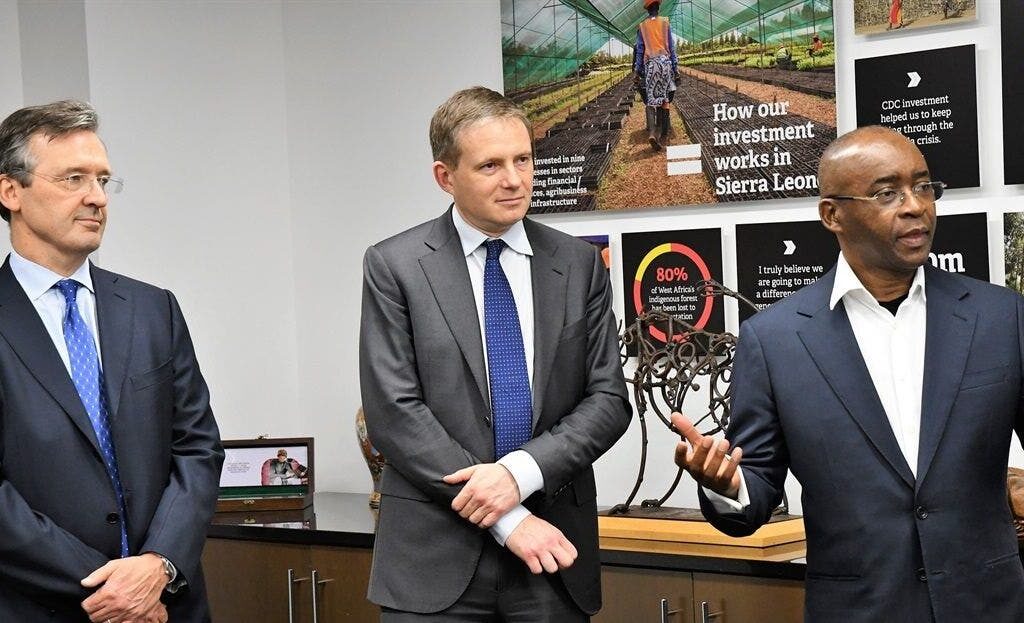 CDC Group is planning about $1 billion in Africa investments this year in sectors including infrastructure and finance, and is part of a consortium considering a bid for a new telecommunications license in Ethiopia.

The U.K. development-finance institution is matching a similar outlay made on the continent in 2020, Chief Executive Officer Nick O’Donohoe said in an interview. CDC will target markets such as Egypt, Ethiopia, Kenya and Nigeria, while also considering putting money into more remote, frontier locations.

“The two areas we will be particularly focused on this year are accelerating our climate-related” and technology-based investments, the CEO said. “In addition to that, we are a big investor in infrastructure and will continue to be.”

The $1 billion pledge comes as a boost to a continent expected to have suffered a 25% to 40% decline in foreign direct investment last year, according to a report by the United Nations Conference on Trade and Development, as the coronavirus and lower oil and commodities prices curtailed spending.

After the experience of handling the Covid-19 pandemic “there will be more attention given to investing in health and governments will obviously need to do some of that,” O’Donohoe said. “But I think the private sector will have a bigger role to play.”

CDC has entered into a partnership with Vodafone Group Plc and Sumitomo Group to bid for a mobile-phone license in Ethiopia as part of the country’s part-privatization of the economy, the CEO said, confirming a Bloomberg News report in June. The process has been delayed but now appears to be moving ahead, he said.

The Horn of Africa nation plans to sell two new licenses and a minority stake in state monopoly Ethio Telecom, though the process has been slowed by regulatory complexities and political turmoil including a conflict in the northern Tigray region.

The country has long been coveted by phone companies for its population of more than 100 million, the second-highest in Africa, and Johannesburg-based MTN Group Ltd. and France’s Orange SA have also expressed an interest.

“This will be an important year for telecommunications investment in Ethiopia,” O’Donohoe said.

CDC has invested more than 2.7 billion pounds ($3.7 billion) in Africa over the past three years — more than half the institution’s capital. One African infrastructure deal could be completed as early as April, O’Donohoe said.

CDC’s commitment also follows comments by the Southern African Venture Capital and Private Equity Association that regional investors are starting to open the taps on about $2 billion of unallocated funds.

Medtech startup GyroGear raises USD4.3m in Phase One of Seed Round