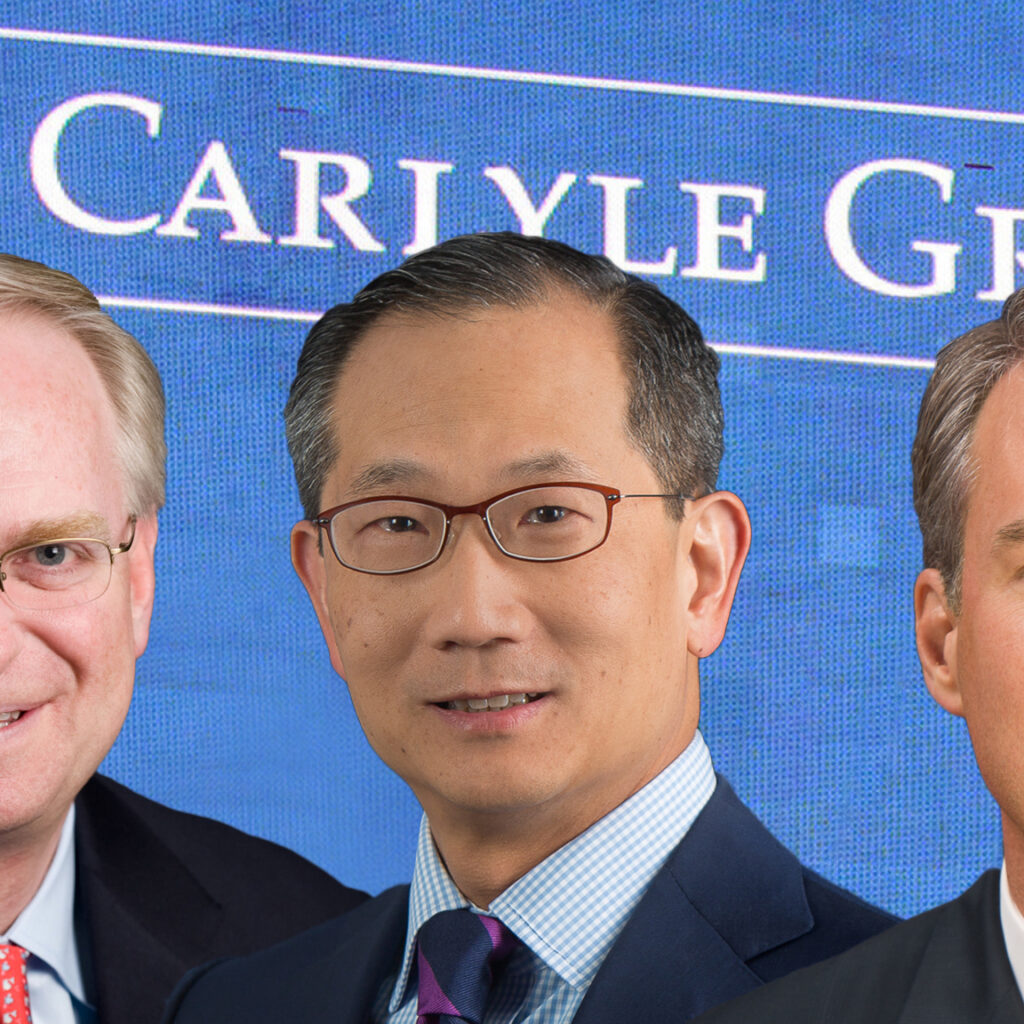 The Carlyle Group has reached an agreement with a group of banks to raise over $1 billion to support its planned acquisition of Mumbai-based Hexaware Technologies, three people aware of the discussions said.

Carlyle has emerged as the preferred bidder for Baring Private Equity Asia owned IT services firm Hexaware for a $3 billion acquisition, Reuters reported last week. If successful, it would be winning a competitive bidding process against peers including KKR & Co. and Bain Capital, as well as French company Teleperformance SE for Hexaware, the agency added.

“Carlyle is raising at least $1 billion debt for this acquisition from a clutch of international banks including Nomura, HSBC, Goldman Sachs, Barclays as well as others such as BNP Paribas, Deutsche Bank and Standard Chartered,” one of the three people cited above said on condition of anonymity, as he is not authorized to speak with the media.

Private equity firms frequently use debt to make buyout acquisitions, as it helps the PE firms make larger acquisitions as well as improve their returns.