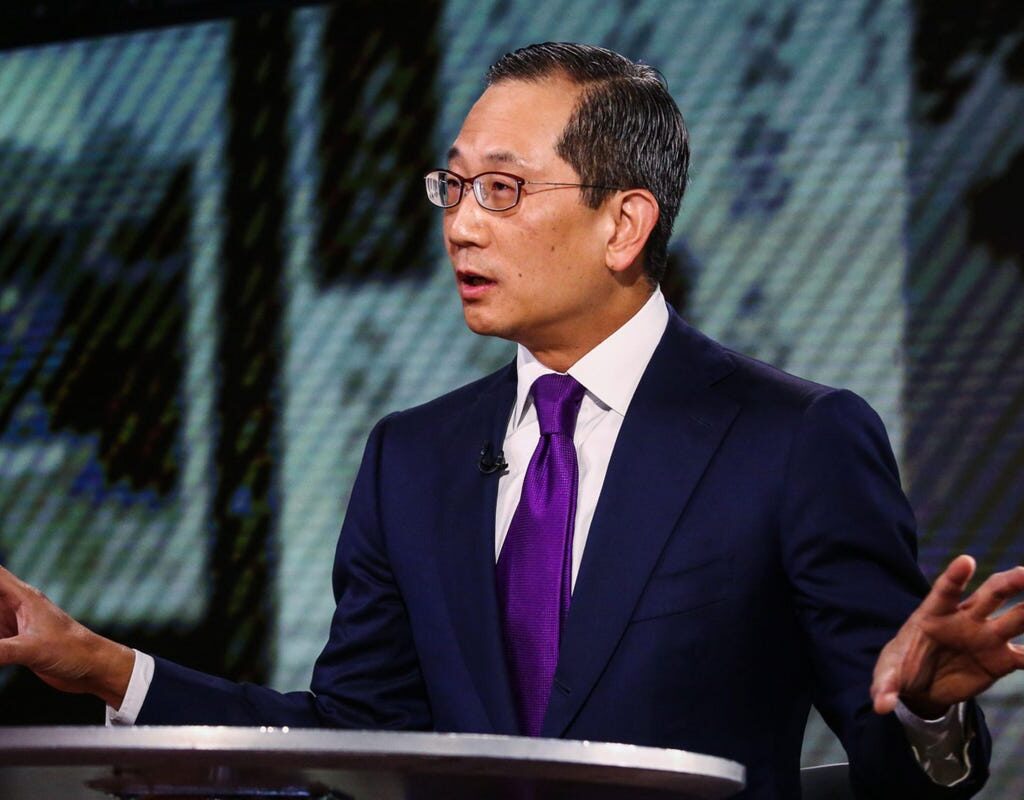 Carlyle is reviving plans to sell Netherlands-based lingerie chain Hunkemoller that were delayed by the pandemic, two people close to the matter told Reuters, in a deal that could top one billion euros (S$1.58 billion).  Hunkemoller, which runs 850 stores around Europe, reported earnings before interest, taxes, depreciation and amortization (Ebitda) of 40.6 million euros in the year ended Jan 31, compared with 75.5 million euros a year earlier, before the pandemic struck. Sales fell 14% to 459 million euros.

Sales and Ebitda are expected to rebound strongly this financial year, a person familiar with the matter said, as the chain has increasingly moved to a hybrid model, with online sales now making up more than a quarter of the total.

The company is targeting Ebitda of 85-90 million euros this fiscal year and more than 100 million euros in 2022-2023. JPMorgan has been picked to lead the sales process. At a valuation of 11-13 times Ebitda, the company’s value is estimated around one billion euros.

The range was derived by comparisons to recent sales of two smaller chains – Honey Birdette of Australia to Playboy owner PLBY Group in June for $333 million, and Britain’s Sweaty Betty to Wolverine World Wide Inc. in August for US$410 million. Carlyle purchased Hunkemoller for around 440 million euros in early 2016, Reuters reported at the time. JPMorgan is expected to launch the sales process this month, month, with non-binding bids due in October, the people said.

Serie A should consider a deal with private equity firms