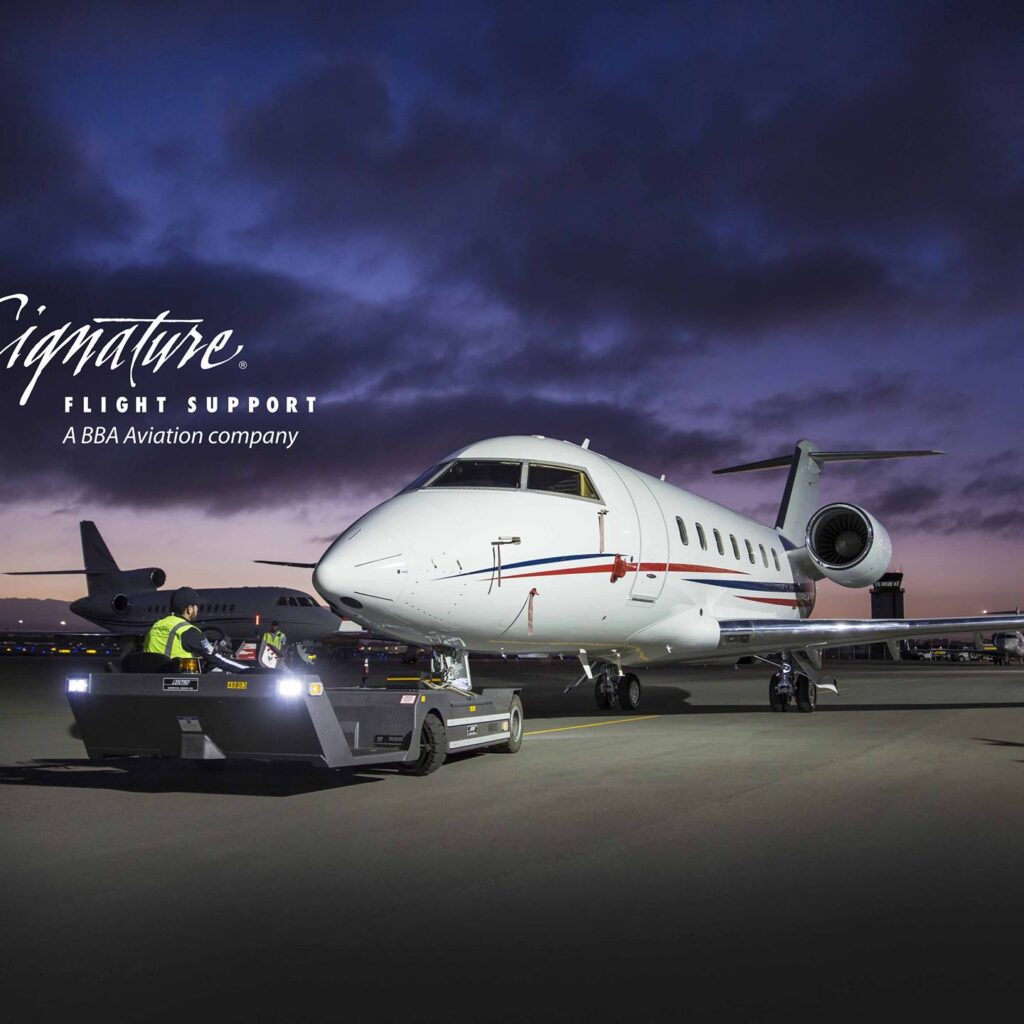 The buyout firm is working with BAML and Morgan Stanley on a rival offer for the private jet group.

Sky News has learnt that Carlyle has hired Bank of America Merrill Lynch and Morgan Stanley to advise it on a potential counterbid that would mark the outbreak of a full-blown bidding war for Signature.

Funds managed by Blackstone have already tabled an offer worth £3.86-a-share for the London-listed company, which was previously known as BBA Aviation.

Another bidder, Global Infrastructure Partners, has also indicated its interest in a bid for Signature, albeit at a lower level than Blackstone’s proposal.

Sources close to Signature said that Carlyle had approached it in recent days to request due diligence access to the aviation group’s books.

The emergence of Carlyle as a potential counterbidder increases the likelihood of a bumper payday for Signature shareholders.

The biggest beneficiary of a bidding war would be the billionaire Bill Gates, the former Microsoft chief, who holds roughly 20% of the company.

Carlyle is an experienced investor in the aviation sector, and is also familiar with Signature’s business having sold Landmark Aviation to BBA for $2.1bn in 2016.

Signature is chaired by Sir Nigel Rudd, the veteran industrialist who has presided over a string of takeovers of big British corporate names during his long career.