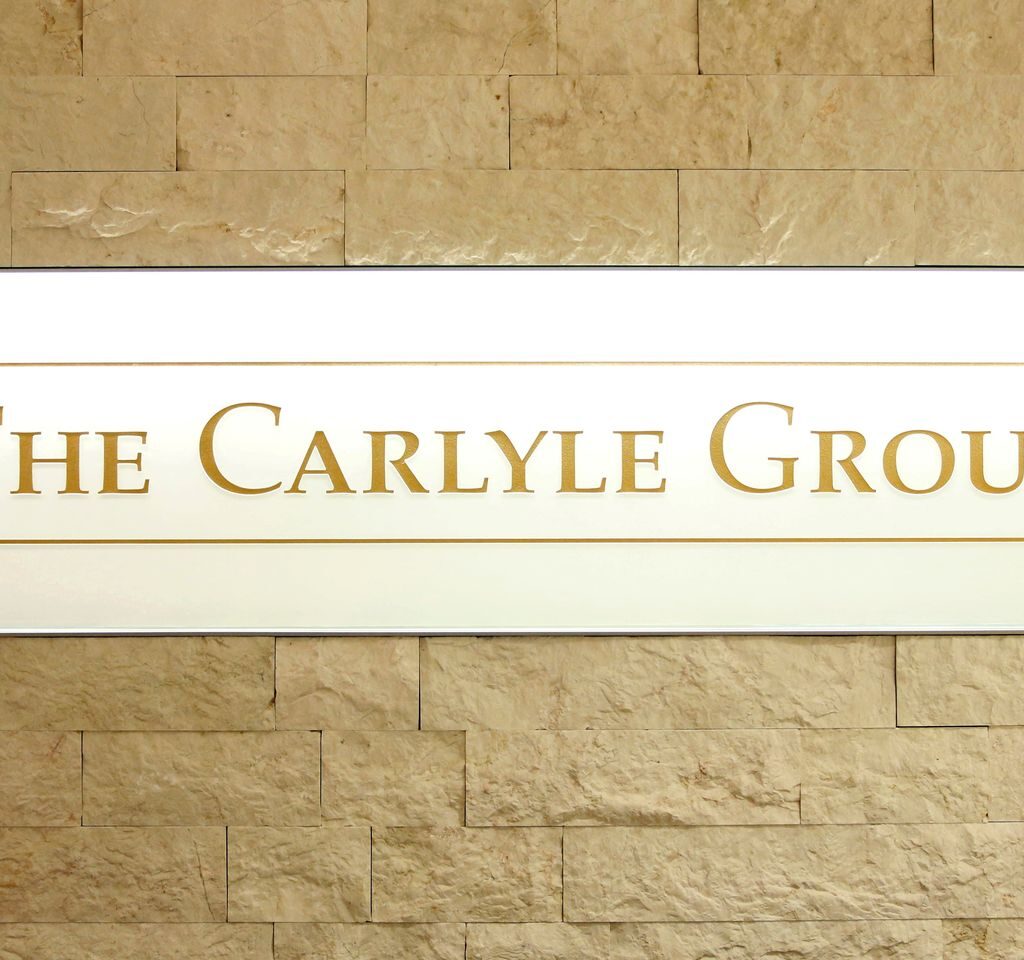 The Tokyo-based WingArc1st, which develops and sells business software, will list on the Tokyo Stock Exchange on March 16, according to the filing with the Ministry of Finance.

That is the third attempt by Carlyle to float the company, and a successful listing would be the first time an IPO that had failed twice in Tokyo was eventually completed.

Carlyle owns 34.79% of WingArc1st, which has a market value of 46.5 billion yen, and the fund aims to sell all shares in the offering, the filing showed.