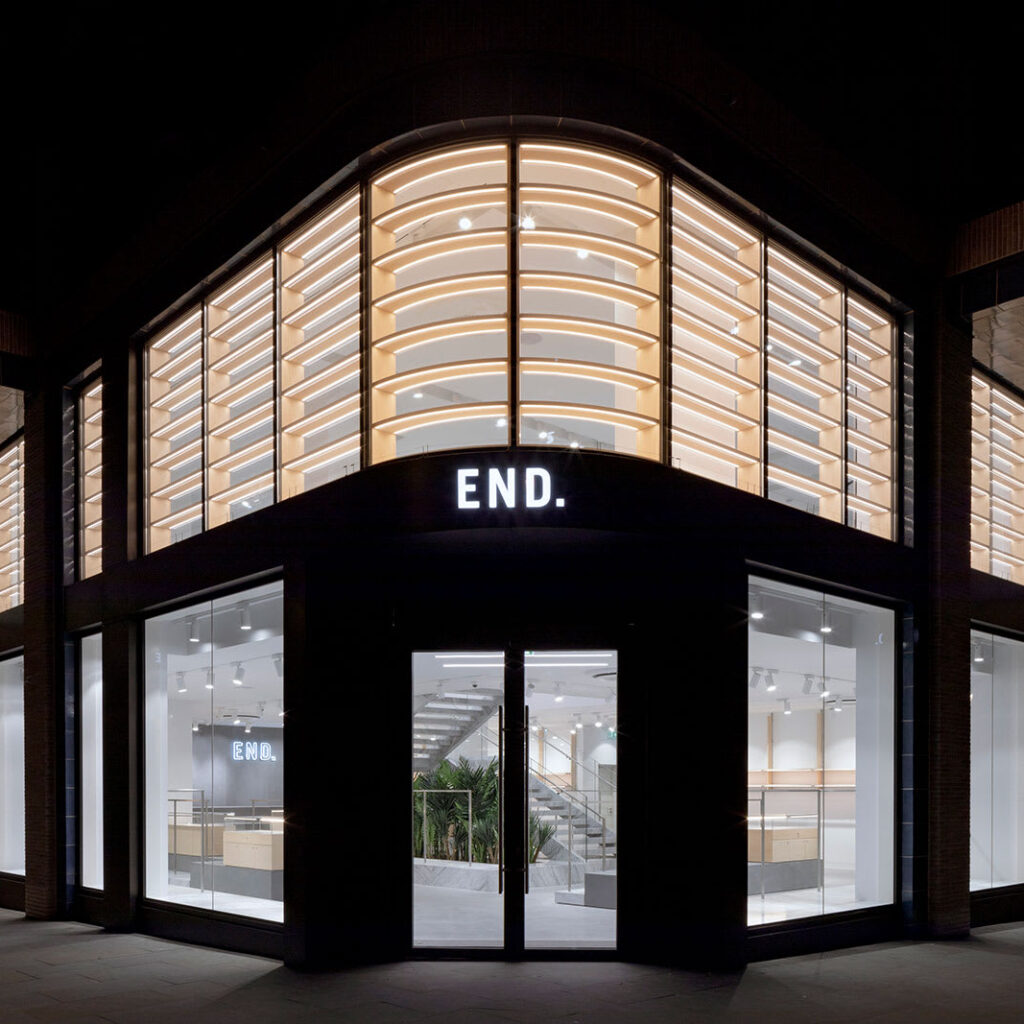 Carlyle Group Inc. has agreed to buy a majority stake in U.K. luxury online fashion retailer END, the latest bet by a private equity firm on the future of e-commerce. The buyout firm will acquire the holding from END founders Christiaan Ashworth and John Parker, it said in a statement Tuesday, confirming an earlier Bloomberg News report. Carlyle’s purchase values END at more than 750 million pounds ($1 billion), people with knowledge of the matter said, asking not to be identified discussing confidential information.

END was founded more than 15 years ago and sells a variety of men’s modern fashion, shipping to over 100 countries worldwide. The retailer has relationships with more than 500 luxury brands and designers including Givenchy, Alexander McQueen, Kenzo and Valentino.

The company runs physical stores in London’s Soho shopping and entertainment district as well as Newcastle and Glasgow. Its profit after tax increased 20% in the year through March 2020 to reach 26 million pounds, according to U.K. corporate filings. Revenue for the period rose 27% to 170.5 million pounds.

“We are excited by the many growth opportunities that lie ahead for the company, including the launch of womenswear as well as further international expansion,” Massimiliano Caraffa, who heads consumer and retail for Carlyle in Europe, said in the statement.