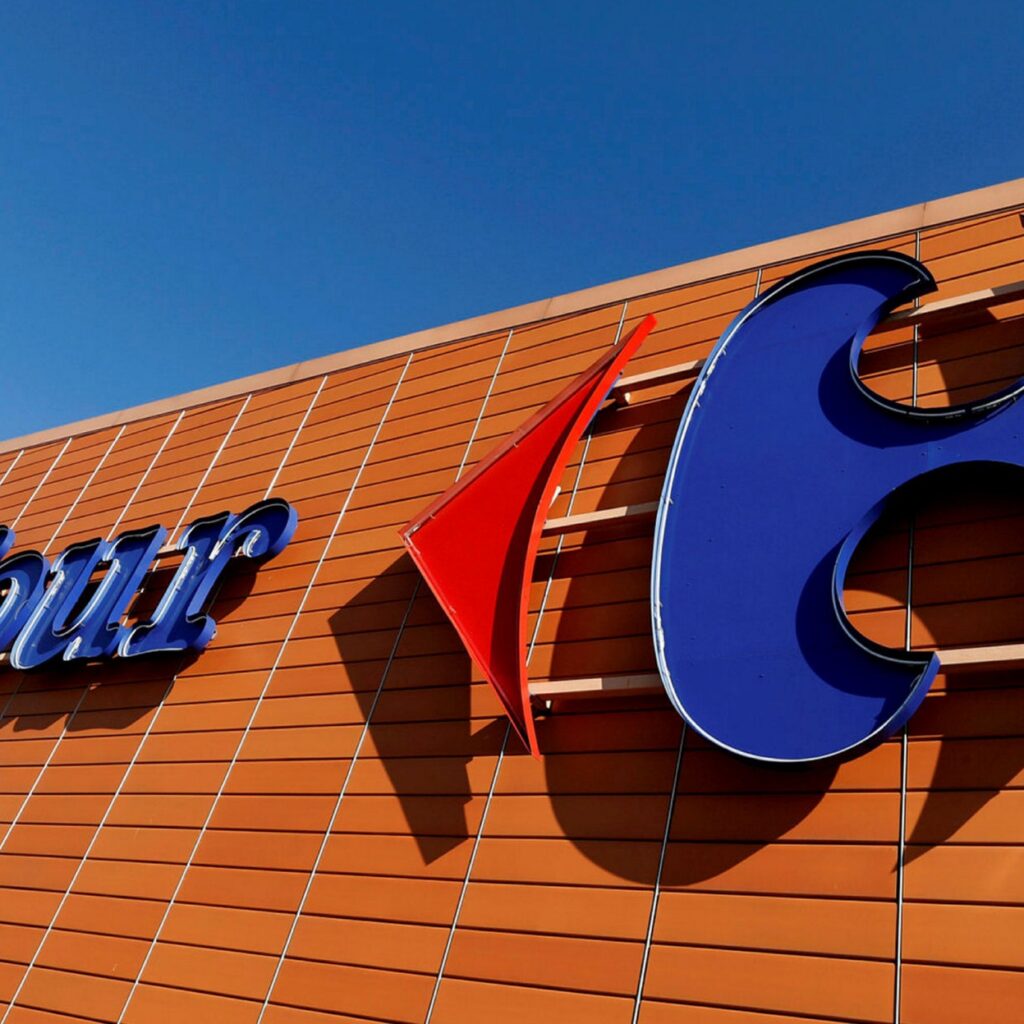 The talks were at an early stage, the companies said on Tuesday night in separate statements. Couche-Tard, which owns the Circle K brand, had made the approach fairly recently, said one person briefed about the matter, while a second said Carrefour needed time to study the idea.

Shares in Carrefour were up almost 14 per cent in morning trading in Paris on Wednesday, making it the biggest gainer on the blue-chip CAC 40 index.

If completed, the deal would push Couche-Tard further into Europe and Latin America, and diversify its convenience store business by adding Carrefour’s portfolio of large-format supermarkets in suburban areas, as well as smaller urban stores.

But analysts were quick to point out that there would be few cost savings from the combination given that Couche-Tard operated in a very different retail market than Carrefour, and had little geographical overlap. “Ultimately the lack of meaningful synergies would be at odds with the need . . . [for] a suitable control premium being paid to Carrefour’s shareholders,” James Grzinic, analyst at Jefferies, wrote in a note.

There is also a risk that a foreign takeover of one of France’s largest private employers with about 100,000 workers in its home market will spark a political backlash, especially at a time when the government has been intervening massively in the economy to blunt the pain from coronavirus on companies and citizens.

Couche-Tard, which has a market value of $37bn, has long grown through acquisitions and was among the bidders last year for Speedway, the US petrol station group owned by Marathon Petroleum that was eventually acquired by Japanese rival Seven & i Holdings for $21bn.

In 2019, it sought to buy Caltex Australia in a $5.8bn deal that would have seen the company gain a foothold in a third continent but Couche-Tard walked away last April as the coronavirus pandemic took hold.

Couche-Tard, based in Montreal, has a network of more than 9,200 convenience stores across North America through several brands, employing about 109,000 people. The group has a smaller presence in Europe, where it has fewer than 3,000 stores. It also owns petrol stations, often located on site.

Carrefour is France’s largest grocery chain with about 2,000 supermarkets and more than 700 large-format hypermarkets in Europe; it also has a presence in Brazil and Argentina. Alexandre Bompard, chief executive, has been on a cost-cutting drive in recent years, allowing him to make significant investments in developing ecommerce, which has boomed during the pandemic.

Before the announcement, Carrefour had a market value of €12.5bn and net debt of €15.8bn.

The deal would see Couche-Tard follow a similar path to that taken by the owners of the highly acquisitive UK petrol stations business EG Group. They agreed last year on a £6.8bn deal to buy the British supermarket chain Asda from Walmart in an acquisition that will not merge the two businesses but could lead to Asda opening convenience stores at EG Group petrol stations.

“If this deal were to be completed it would be a truly mega-event in the world of food and convenience retailing,” Clive Black, head of research at Shore Capital, said in a note. “We shall be interested in any prevailing investment thesis on rationale and synergy.”