Can Private Equity Make an Exit in Time? 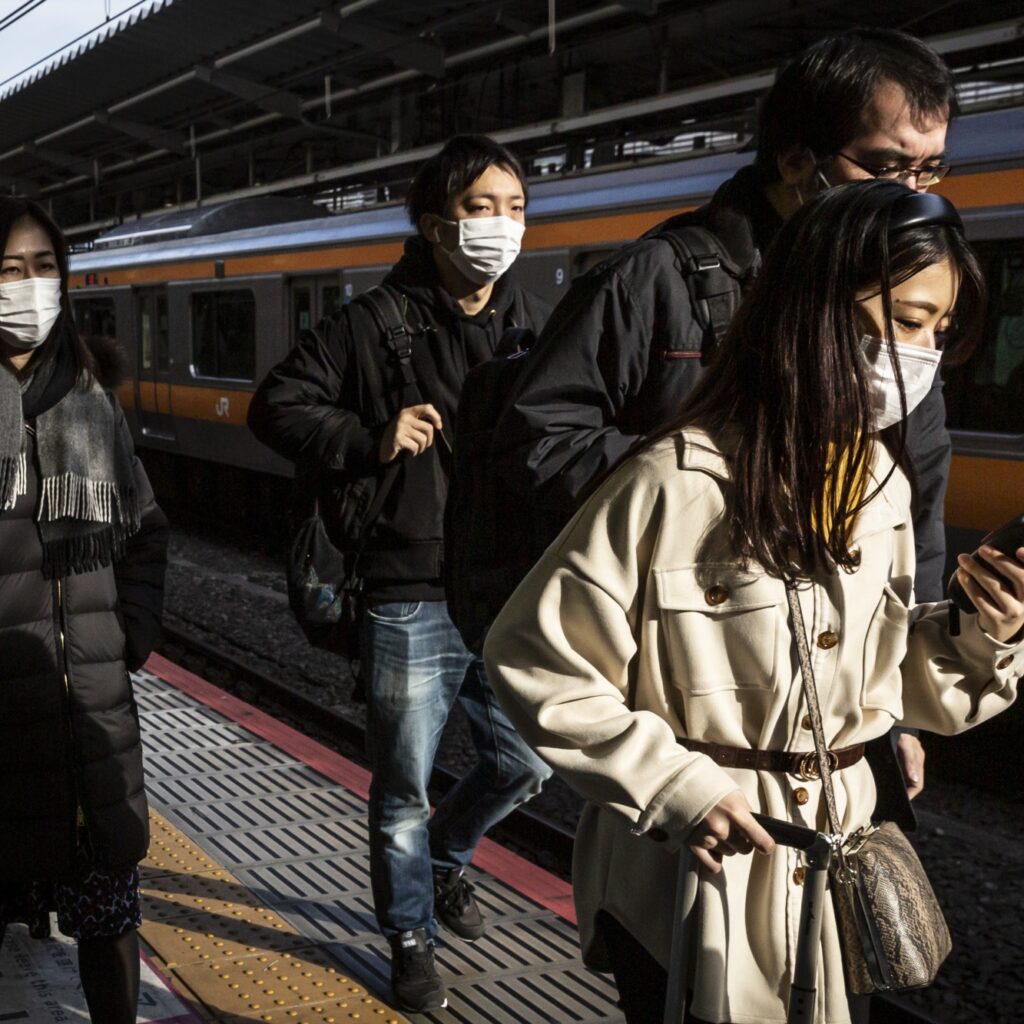 Hitachi is one case of a conglomerate looking to shed a losing business. But Covid-19 clouds the strategies for potential investors.

Private equity firms are circling Japan Inc., looking to carve out parts of large, cumbersome conglomerates. Enticing as the targets are, turning them into returns could be tough.

Buyout funds have eyed Japan for years, but they’re getting increasingly eager. Several have already been active there. Others, like Apollo Global Management, are venturing in. Conglomerate-style Japanese companies shedding non-core assets makes for ripe pickings. With interest rates so low, financing acquisitions is cheap and easy. The broader industrial upcycle, stimulated by efforts to recover from the coronavirus, could even prove a tailwind in turning around businesses and dressing them up for an eventual exit. Layer on the leverage, and it makes for all the trappings of private equity’s headline double-digit internal rates of return.

Therein lies the challenge. For one, despite stimulus, Covid-19 has forced Japanese companies to turn to their cash-rich balance sheets, managing liquidity actively as they haven’t had to in recent years. Cash flows are top of mind. Then there’s the question of timing: Is this the moment to get the best price for a sale? Even with the government’s tax incentives to push corporate restructurings, spinning off parts of a business at what could potentially be lower — or even distressed — prices may not be a management team’s go-to solution.

Harder still, pandemic or not, is changing old-school, industrial Japanese companies. The private equity modus operandi is largely about cutting costs on the operational side. As activist hedge funds will tell you, even the aggressive push facilitated under former Prime Minister Shinzo Abe during the last half-decade struggled to change management teams and boards. Whether getting focused on returning cash to shareholders, or opening up to independent directors, new ways haven’t always been welcome.

Consider Hitachi Metals Ltd. Bain Capital, Carlyle Group Inc. and KKR & Co. have been shortlisted in the next bidding round for this maker of specialty steel, industrial machinery and parts, Bloomberg News reported, citing people familiar with the matter. The company is a unit of Hitachi Ltd., which has tried in recent years to slim and overhaul businesses sprawling from chemicals to power grids and, at one point, hard disk drives. The conglomerate, one of Japan’s largest, still needs to boost profitability, return more to shareholders and focus on growth.

Net income at the metals unit has been shrinking. It posted a net loss of 33.21 billion yen ($318 million) for the six months ended last September. Debt ratios have ticked up. Margins and returns on invested capital have deteriorated. Management’s attempts to improve the metrics — curbing capital expenditures, cutting jobs, and talk of revamping the cost structure — haven’t been enough. Hitachi as a whole remains complex, even though it has sold subsidiaries. Like many big, diversified Japanese groups, valuations remain weighed down by a conglomerate discount. It has struggled to grow revenues and bring business segments together effectively.

Enter private equity, which will mean more cost cuts and debt. Investors like to say that they buy into management teams — but if this one hasn’t been able to turn the business around, will it be replaced, especially now? It’s also an open question how much corporate Japan would accept such a scenario. Reformers have made inroads but met resistance. Arguably, Nissan Motor Co.’s failure of corporate governance led it to the scandal with Carlos Ghosn.

Still, Japanese companies that have had several subsidiaries and stakes in smaller, listed companies are trying to clean up ownership and concentrate their core businesses, resulting in targets for activists and private equity investors. As of 2019, Japan was home to more than 250 conglomerates, defined as firms with more than 50 consolidated subsidiaries.

Based on internal rates of returns on 28 exits since 2015 by firms like KKR and Carlyle, it’s hard to say whether success is guaranteed. The gross median IRR over that period for the deals was 20.2%, according to the data from Centre for Asia Private Equity Research.

The pandemic has made predicting the future difficult. The basics of supply and demand across industries increasingly look out of whack. Carmakers are suddenly short of parts. Shipping rates are skyrocketing. Interest rates can’t be taken for granted. All these factors make thinking about business cycles more intricate, but one result is likely to be prolonged exits. That, simply put, will affect the time value of money.

The conditions seem ripe for moving in, but the end game matters. While a dismal business in theory gives way to a bigger turnaround, private equity investors expect a better plan than just waiting it out. Getting these companies ready for an exit with the levels of return they’d like to see will get complicated.