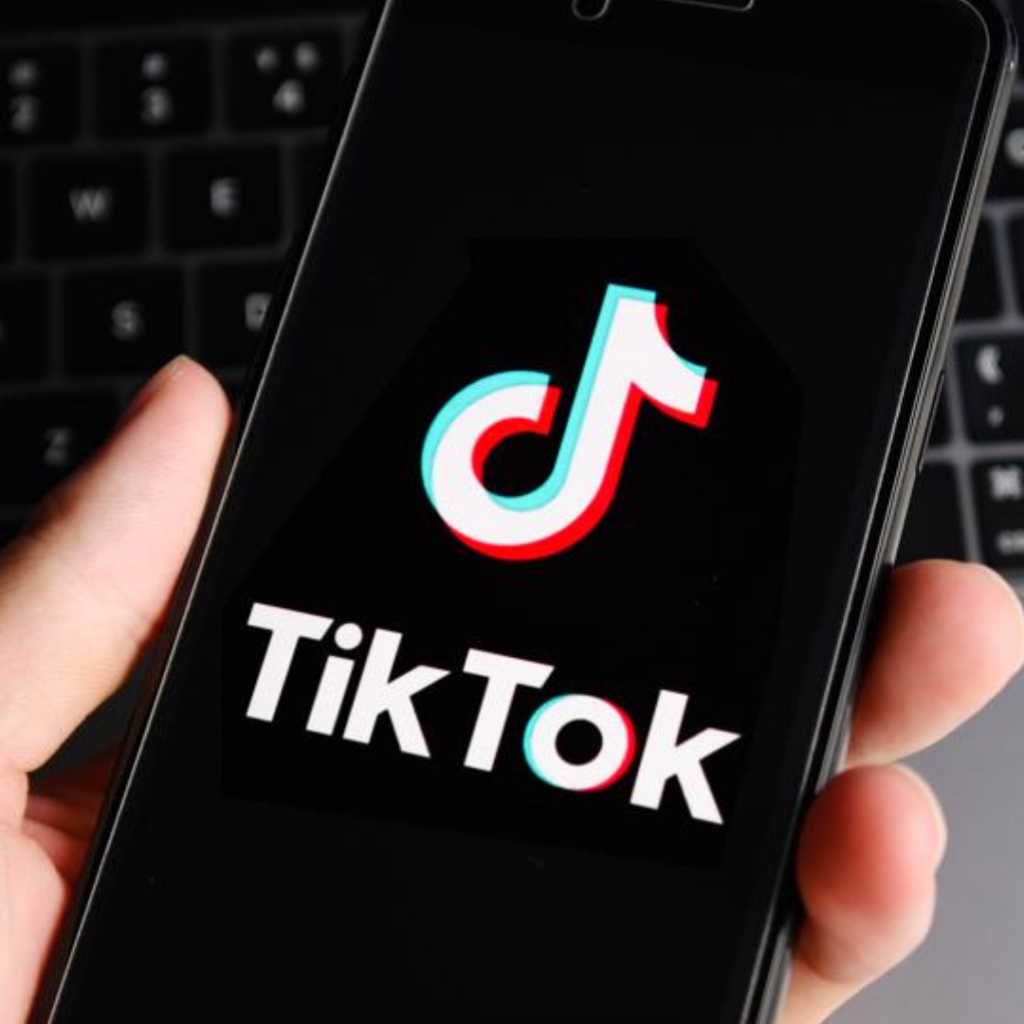 China’s ByteDance is said to be exploring the sale of the India operations of TikTok to rival unicorn Glance. Glance’s parent, mobile advertising technology firm InMobi, also owns short-video app Roposo that has gained in popularity after TikTok was banned by the Indian government in July last year.

SoftBank is a backer of InMobi Pte as well as TikTok’s Chinese parent, ByteDance.

Last month, ByteDance reduced its 2,000-plus India team and said in a company memo that it’s unsure of resuming operations in India. The move came after India decided to retain its ban on TikTok and 58 other. According to the report, the Indian government will insist that user data and technology of TikTok stay within its borders if the talks progress.