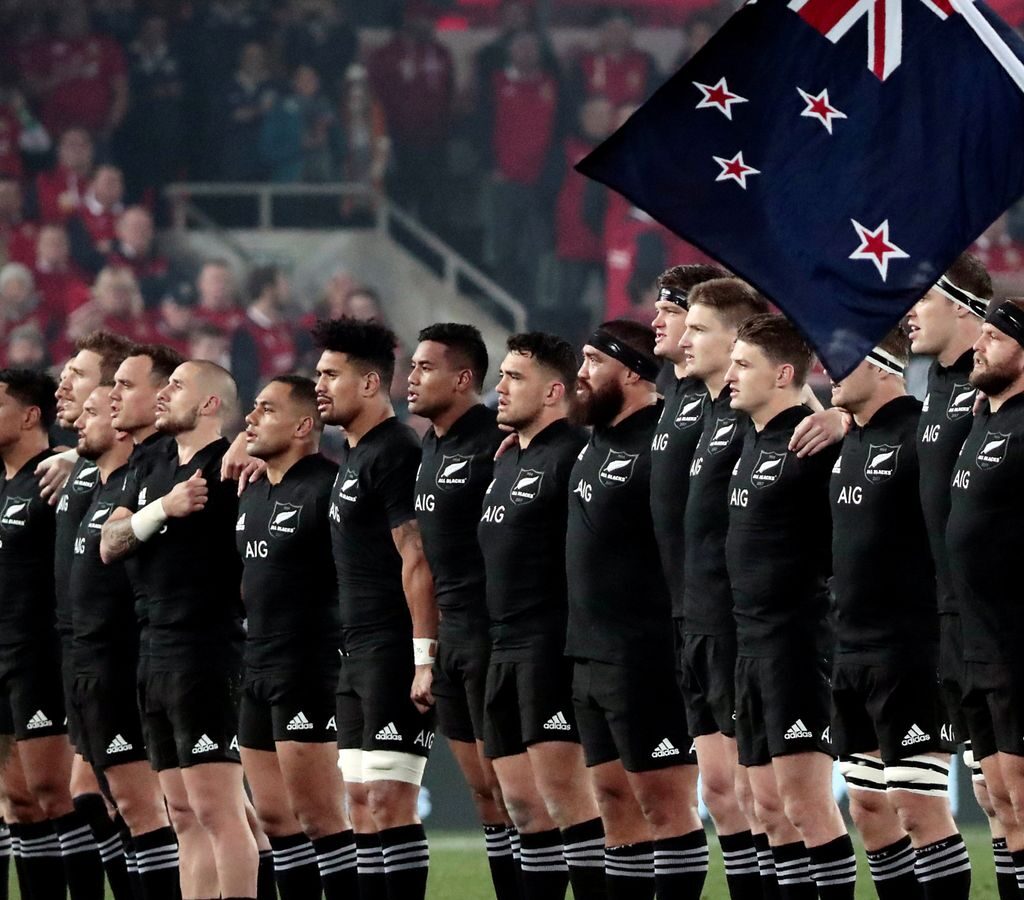 New Zealand Rugby is in advanced discussions about the sale of a stake to buyout firm Silver Lake, Sky News understands.

The American private equity investor which part-owns Manchester City Football Club is in advanced talks to buy a stake in the New Zealand All Blacks, one of the most iconic names in global sport.

Sky News has learnt that Silver Lake could announce a deal to acquire a minority holding in New Zealand Rugby’s (NZR) commercial rights arm as soon as this month.

Insiders said the transaction, if confirmed, could involve the purchase of a 15% stake at a roughly $2bn (£1.5bn) valuation.

Sources cautioned that the talks had yet to be concluded, and that it was unclear whether those figures accurately reflected the deal that was under discussion.

If completed, it would be the latest – and arguably most prominent – example of a major sports rights-owner seeking to raise capital after a year in which the coronavirus pandemic has wreaked havoc with the global sporting schedule.

Silver Lake is understood to have been vying with a number of rival private equity investors to secure the deal during a process run by Jefferies, the investment bank.

The private equity group is an experienced sports, media and entertainment investor, having acquired a stake in City Football Group – the owner of Manchester City – last year.

It was also part of a consortium which took control of UFC, the Mixed Martial Arts franchise, in 2016.

Silver Lake is one of the world’s leading technology investors, and its partnership with the All Blacks is likely to focus on an attempt to build its digital and media rights strategy, reflecting a similar approach across City Football Group’s portfolio of footballing interests.

Sports insiders said NZR and Silver Lake were also expected to highlight the opportunity to invest the capital raised from the deal in developing the sport further in New Zealand – an approach which could help to ease any domestic concerns about the propriety of selling a commercial stake in an international sporting icon.

Mark Robinson, the NZR chief executive who himself is a former All Black, said in an interview last year that monetising a stake in the union was an option after COVID-19 ravaged its financial reserves.

“We are open to looking at partners who may invest in New Zealand Rugby,” he told the New Zealand Herald in November.

“We’re only at the initial stage of that but there’s clearly a lot of work going on around the world on that.

“It’s only right for us as we look at doing the best possible things for the game and trying to explore all avenues that we investigate something like this.”

Rugby union has, like many other sports, been hammered by the pandemic, with the sport in England being further disrupted this month by fixture postponements.

CVC Capital Partners, the private equity firm which made a fortune from investing in Formula One motor racing, is attempting to finalise a deal to buy a substantial stake in the Six Nations to add to its backing of Premiership Rugby.

It is likely to have been among the other parties which examined the potential purchase of a stake in NZR.

At the 2019 Rugby World Cup in Japan, the All Blacks were beaten by England in the semi-finals.

A Silver Lake spokesman declined to comment, while New Zealand Rugby could not be reached for comment.

GoldenTree Is Making Its Biggest Bet Yet on Private Credit With $1.5 Billion Fund