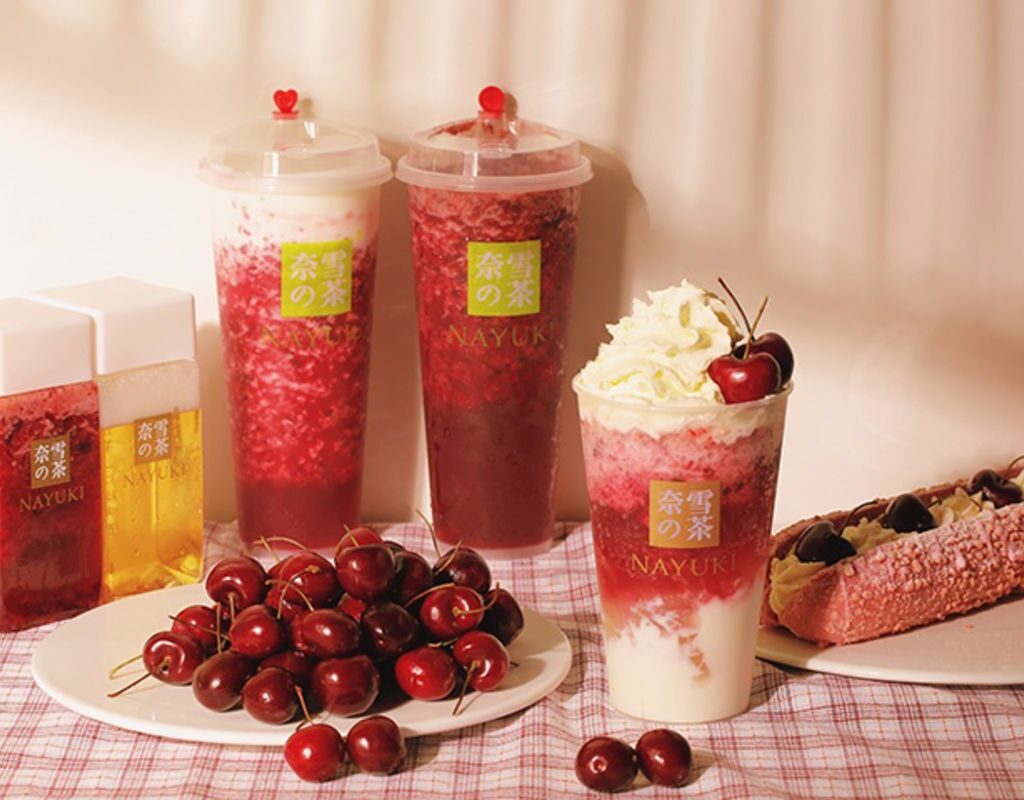 Shenzhen-based firm has raised more than $100 million. PAG led the funding round with Yunfeng Capital co-investing.

The owner of bubble tea chain Nayuki, also known as Naixue’s Tea in Chinese, has completed a new funding round that values the company at nearly $2 billion, according to people familiar with the matter.

Shenzhen Pindao Restaurant Management Co. has raised more than $100 million in a series C funding round led by private equity firm PAG, said the people, who asked not to be identified as the information is private. Billionaire Jack Ma’s Yunfeng Capital is also among the investors in the latest round, the people said.

The bubble tea chain owner is considering an initial public offering in Hong Kong, after the coronavirus outbreak clouded its earlier plans for a U.S. listing, according to the people. Nayuki in February filed confidentially for an offering in the U.S., Bloomberg News previously reported.

A representative for Shenzhen Pindao confirmed the completion of the funding round, without providing details on the amount of capital raised or the investors. The firm will spend the fresh funds on product research and supply chain digitalization, while it has no IPO plan in the near term, the representative added. Representatives for PAG and Yunfeng didn’t immediately respond to requests for comment.

Nayuki, founded in 2015 and headquartered in Shenzhen, sells fresh-fruit tea — some with cheese foam on the top — as well as cold brew tea and baked goods. It has more than 350 stores in 51 cities in China, according to its website. The company completed a funding round in 2018 that valued the startup at 6 billion yuan ($918 million).

Nayuki’s IPO could add to the list of potential bubble tea chain share sales in Hong Kong. Heytea, another major bubble tea chain in China, is seeking to raise $400 million to $500 million in a Hong Kong initial public offering before the end of 2021, Hong Kong Apple Daily reported in September, citing unidentified people.

B & S International Holdings Ltd., which owns the Hong Kong franchise of Taiwanese bubble tea chain TenRen, raised $12.8 million in its Hong Kong IPO in 2018. The offering was oversubscribed by more than 2,600 times among retail investors, making it one of the hottest IPOs that year.