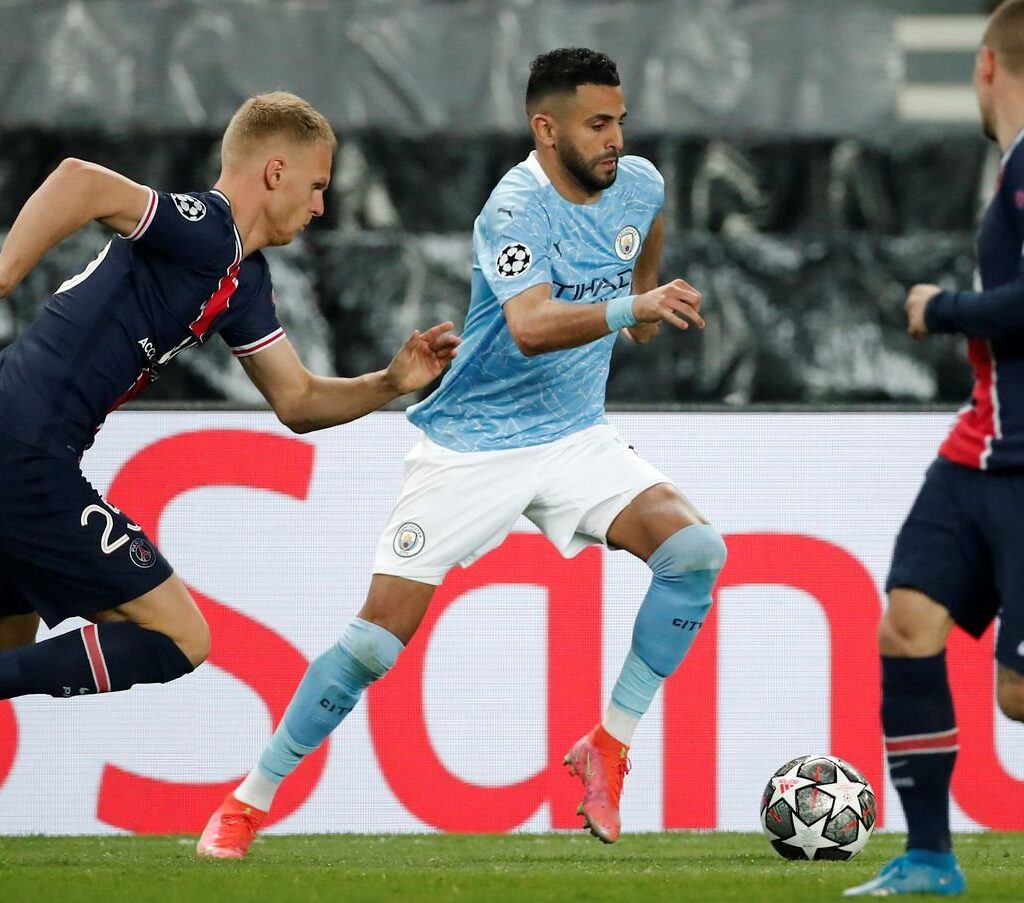 When Philip Jansen took the helm at BT, a cynical remark circulated among investors about his motive for agreeing to the tricky task of fixing Britain’s wi-fi connection: he’s in it for the knighthood.

Jansen had made millions heading Worldpay, the former private equity-backed payments processor that floated in London in 2015. A sale and then a £32 billion mega-merger fattened up his fortune nicely, just as he joined BT in 2019.

Some believe the path to a gong may now be clearing — thanks to thinking that would not be out of place in the world of private equity, and a peace treaty with the telecoms regulator. On Thursday, BT confirmed it was in talks about selling a stake in BT Sport, the pay-TV arm launched by Jansen’s predecessor Gavin Patterson in 2013. The Daily Telegraph reported it had hired Lazard to sound out the likes of Amazon, Disney and Len Blavatnik’s streaming service DAZN, giving them access to BT’s Premier League and Champions League football matches. Even free-to-air broadcaster ITV was reported to be in the running to buy some or all of the division.