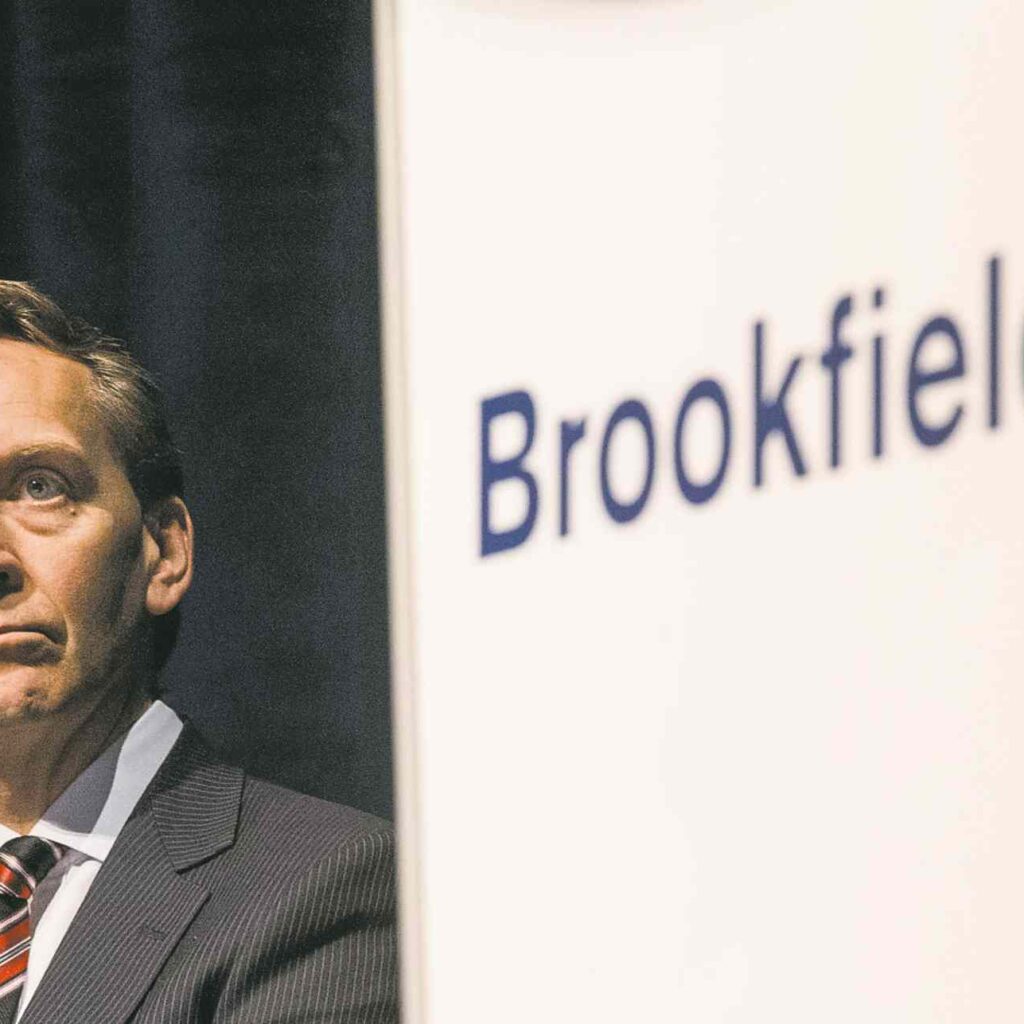 Brookfield Infrastructure Partners L.P. is making it official, launching an unsolicited $5.7-billion bid for Inter Pipeline Ltd. The offer comes less than two weeks after Brookfield publicly floated the proposal to buy up the remaining stake in the midstream player it does not already own for $16.50 per share in cash and stock, a 23-per-cent premium to Inter Pipeline’s pre-proposal closing price on Feb. 10. Brookfield currently holds a 19.65 per cent stake in the company.

Excluding Brookfield’s existing stake, the offer values the equity of Inter Pipeline at about $7.1 billion. Brookfield revealed it had made several proposals to buy out the company, to no avail, before publicly disclosing the bid.

Shares of Inter Pipeline have consistently traded above the $16.50-per-share offer price, with many in the analyst community – including analysts at RBC and Scotiabank – speculating Brookfield would be forced to raise its bid after conducting its due diligence. Brookfield had signaled it was open to such a move if given unfettered access to Inter Pipeline’s books.

In the wake of the original proposal, Inter Pipeline launched a strategic review process to evaluate its options to deliver value to shareholders, including a potential sale. The company did not set a timeline for concluding that strategic review.