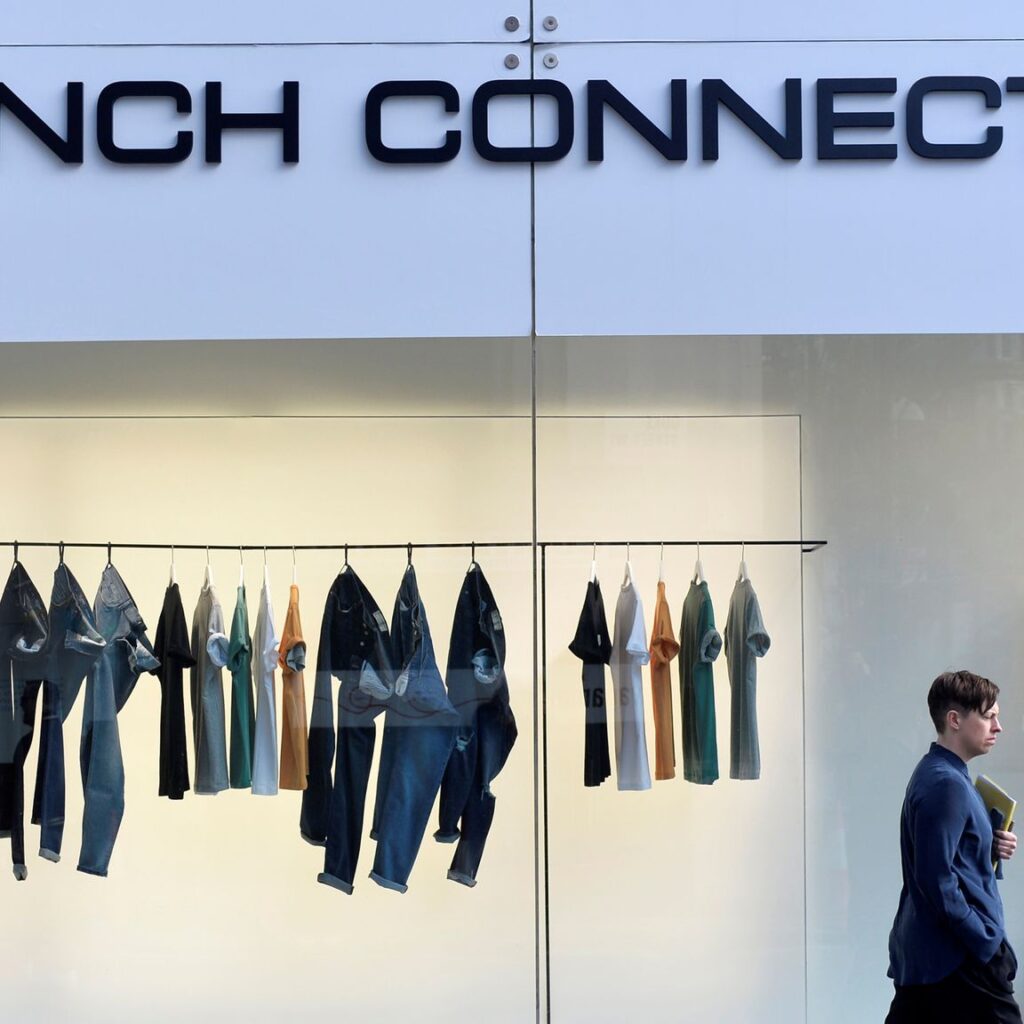 French Connection said the talks were at a very early stage and there was no certainty an offer would be made, although any offer was likely to be in cash.

The group was a force in the British fashion market in the 1990s but has not been profitable in nearly a decade.

Its shares closed on Thursday at 15.7 pence, giving it a market capitalisation of just 15 million pounds ($20.5 million).

Under UK takeover rules Spotlight Brands and Go Global Retail have until March 5 to announce a firm intention to make an offer.