Britain’s IG to buy tastytrade for $1 billion in U.S. foray 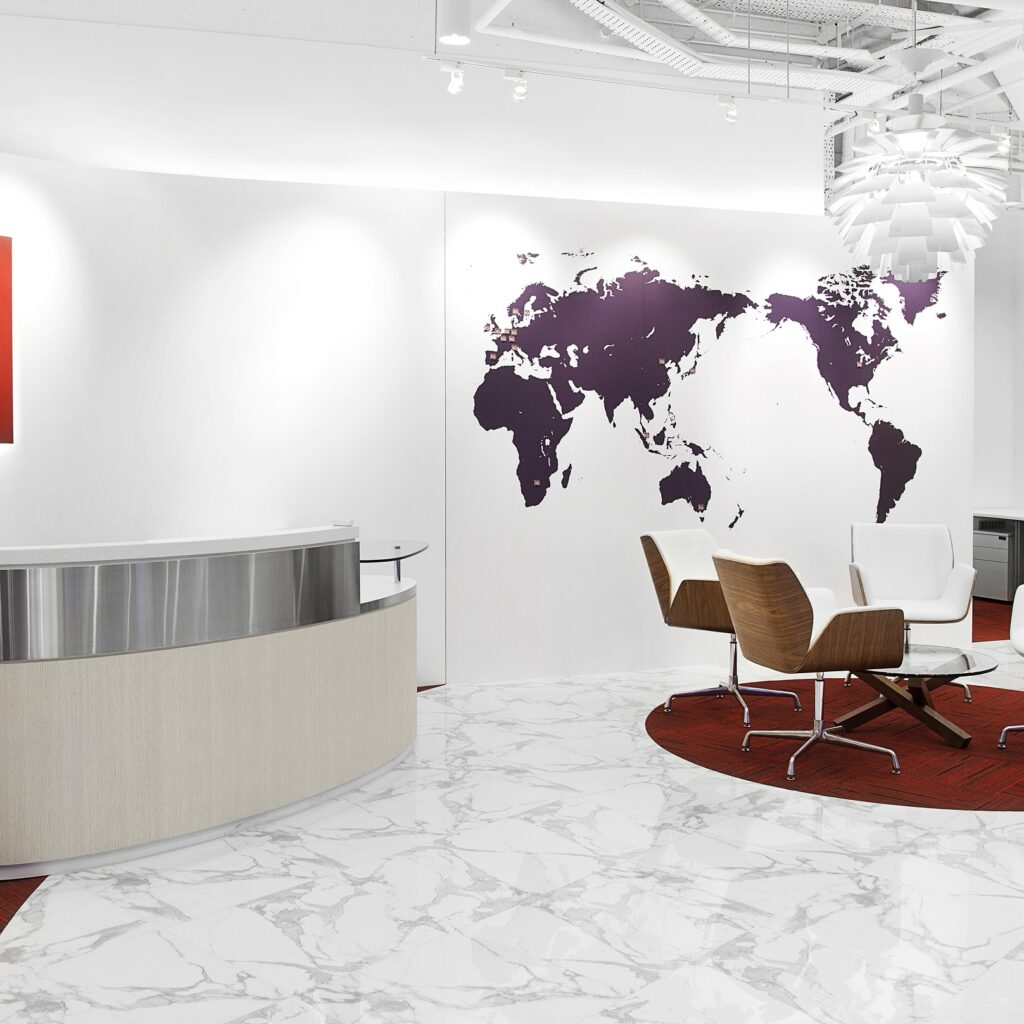 Britain’s IG said it plans to buy U.S. trading platform tastytrade for $1 billion, venturing into North America after a stellar year for the new breed of retail investment brokerages.

Coronavirus-driven volatility has fuelled a surge in revenue and profit for IG and British rivals including CMC Markets and Plus500, while Robinhood.com and its app-based trading have risen to prominence in the United States.

IG, which dates back to 1974, said on Thursday that tastytrade shareholders will get $300 million in cash and 61 million IG shares, valued at $700 million, in the London-listed company’s biggest deal to date.

The company, which also reported a 129% increase in first-half earnings, said it expected the deal would be low single- digit accretive to its adjusted earnings per share in the first full year after closing.

Half of the cash portion of the purchase would be funded through company resources and the rest through new debt facilities, IG said.

IG’s expansion into the United States coincides with the arrival of President Joe Biden, who was sworn into office on Wednesday.

Wall Street is awash with speculation about the kind of financial sector regulatory changes his administration might seek, while Janet Yellen, Biden’s Treasury Secretary nominee, has also raised the possibility of taxing unrealized capital gains.

UK regulators have already tightened certain rules to ensure “mom and pop” investors are protected from big losses when betting on complex financial instruments some retail traders do not fully understand.

Tastytrade, which was founded a decade ago, has more than 105,000 active trading accounts and some 900,000 unique registrations, while its YouTube channel boasts 206,000 subscribers and 8 hours of live programming a day.

By comparison, Robinhood, which had 13 million user accounts in May and was valued at $11.2 billion as of December, has 3,560 subscribers on the video sharing platform.

The retail share trading boom seen in 2020 has not shown any signs of waning in 2021.

Illustrating the pent-up demand, Signal Advance’s share price skyrocketed to $70 from 70 cents in under a week after it was mistaken for a similarly named unlisted texting app used by billionaire mogul Elon Musk.

Tastytrade’s senior leadership will stay on after the takeover, which the companies expect to close in the first quarter of the next financial year.

“While our long-term goal has always been to go global, we waited almost 10 years until we found the right partner and perfect match,” Co-CEO of tastytrade Tom Sosnoff said.