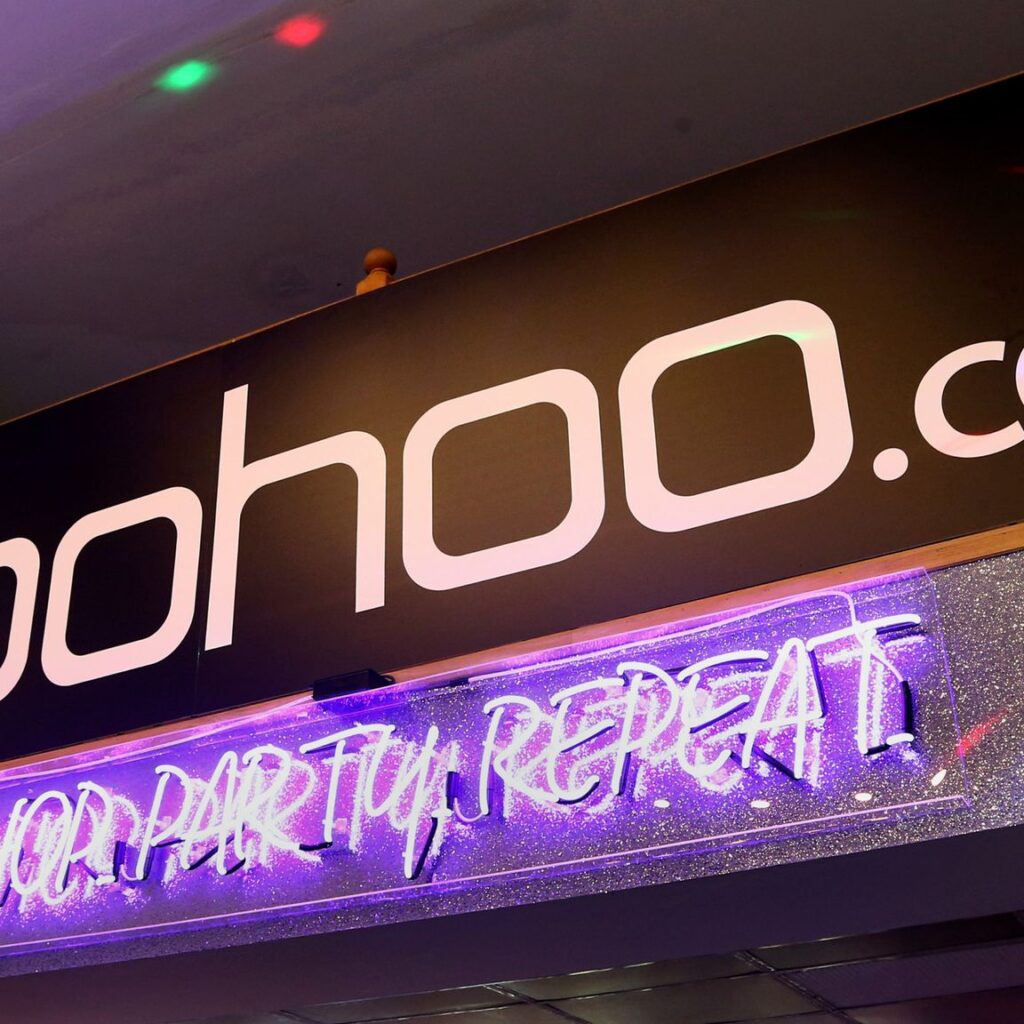 A deal for the three brands, which would not include its stores and staff, could complete the break-up of Green’s empire which fell into administration in November owing creditors hundreds of millions of pounds and putting more than 13,000 jobs at risk.

On Monday, Boohoo’s rival ASOS said it was in exclusive talks with Arcadia’s administrators Deloitte over the acquisition of the more prized Topshop, Topman, Miss Selfridge and HIIT brands.

Sky News has reported that ASOS could pay more than 250 million pounds ($342 million) for the Topshop brand, while Boohoo would pay about 25 million pounds for the remaining brands.

Boohoo said on Friday a deal was not guaranteed.

“While not viewed (or priced) as the ‘jewels in the Arcadia crown’, Dorothy Perkins, Wallis, and Burton are well-known brands that in the year to Sep-18 generated a sizeable 580 million pounds of revenue between them,” said Jefferies analyst Andrew Wade.

On Monday, Boohoo bought the Debenhams brand out of administration for 55 million pounds. The deal excluded Debenhams’ stores and its 12,000 staff. All Debenhams’ UK stores will permanently close this year.

While the internet has been reshaping the British retail landscape and the clothing sector for more than a decade, multiple lockdowns to stem the spread of COVID-19 have accelerated the move to home shopping.

Boohoo has grown rapidly since it was founded in Manchester in 2006. It bought the PrettyLittleThing and Nasty Gal brands in 2017 and MissPap, Karen Millen and Coast in 2019. Last year it purchased the Warehouse and Oasis brands.