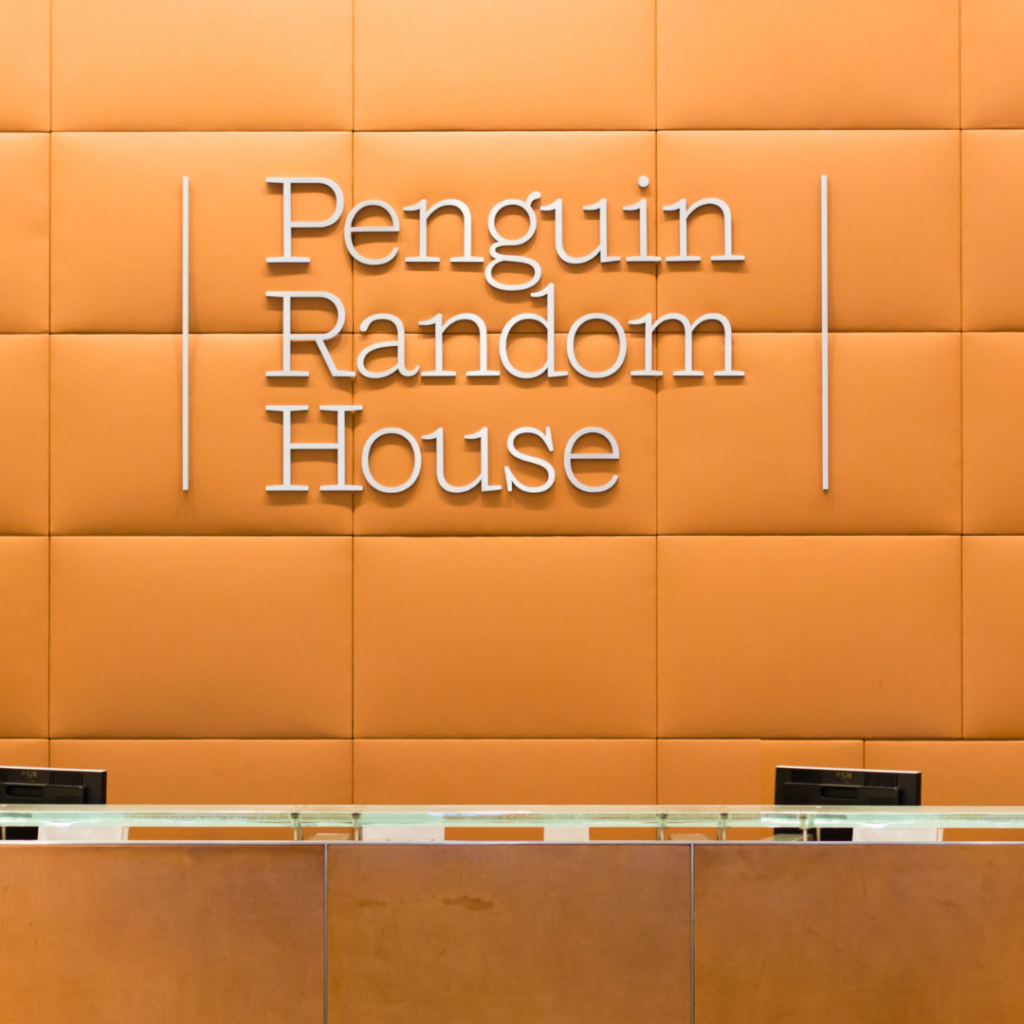 Britain’s competition watchdog is investigating whether Penguin Random House’s $2.2 billion takeover of Simon & Schuster may hurt competition, amid concerns that the deal could disadvantage writers and damage the publishing industry.

The deal is the second major move by Bertelsmann Chief Executive Thomas Rabe to expand the 185-year-old publisher after it took full control of Penguin Random House, the world’s biggest bookseller, from Pearson last year.

He had said the merged entity would have a U.S. market share of less than 20%, making the transaction “approvable”.

However, News Corp CEO Robert Thomson had criticised the deal, saying Bertelsmann was “buying market dominance as a book behemoth” and that it had an “anti-market logic”.