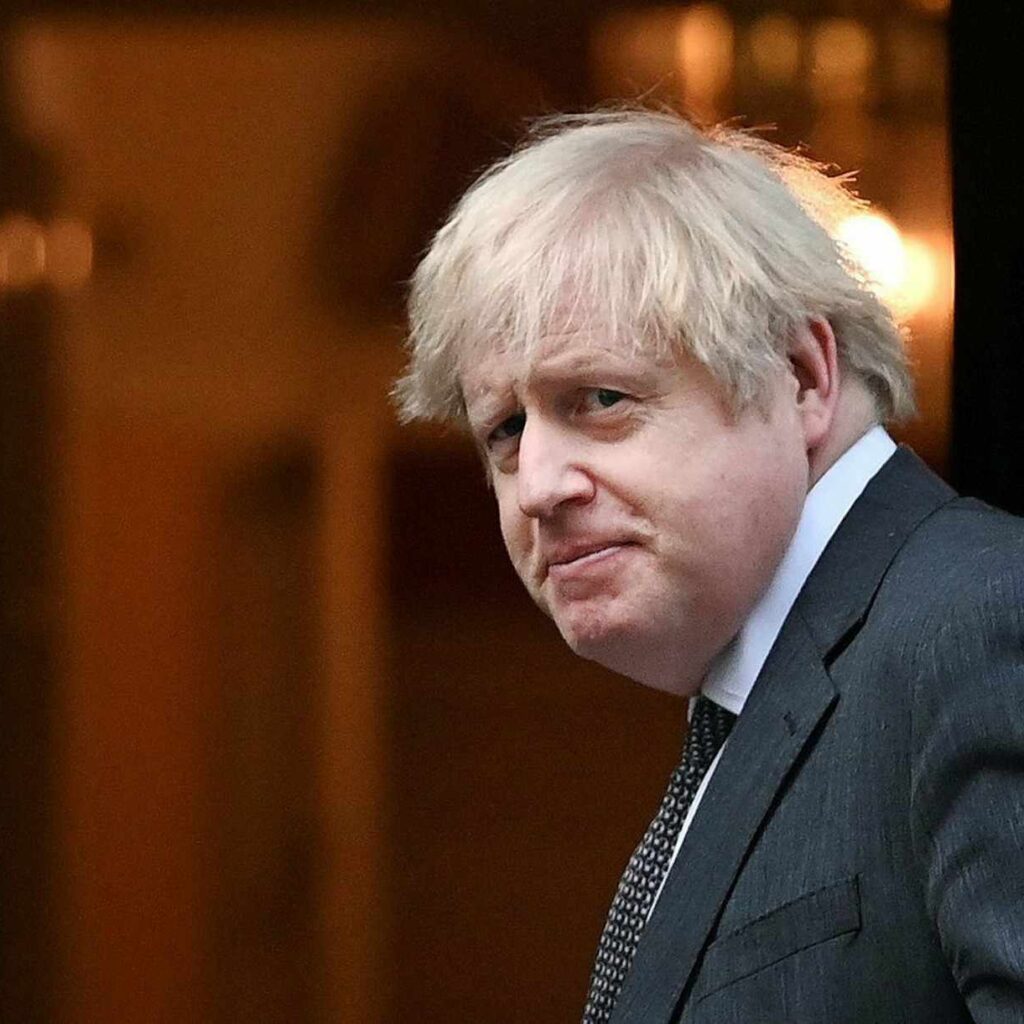 The Financial Conduct Authority said Thursday it acted to resolve conflicting European Union and U.K. laws that threatened a $200 billion-a-day market in London for interest-rate swap trades. London-based branches of European investment banks such as Deutsche Bank AG and Societe Generale SA will be permitted to trade on EU venues, as long as they are trading for EU clients.

With the EU refusing to grant equivalence to the U.K. market to smooth cross-border transactions, the FCA said it would alter its rules on a temporary basis, with a review by March 31. The relief will not extend to the firms’ trades on behalf of non-EU clients or their own proprietary trades to hedge risks.

“This last minute statement by the FCA deals with some of the most difficult conflicts which Brexit has imposed on the derivatives markets,” said Peter Bevan, partner at Linklaters.

EU and U.K. authorities have previously warned of challenges facing the market for many common derivatives transactions, while industry lobby groups have suggested that some trade might flee Europe altogether and head to jurisdictions where U.K. and EU firms are both able to trade, such as the U.S.

The European Commission, the EU’s executive arm, declined to comment.