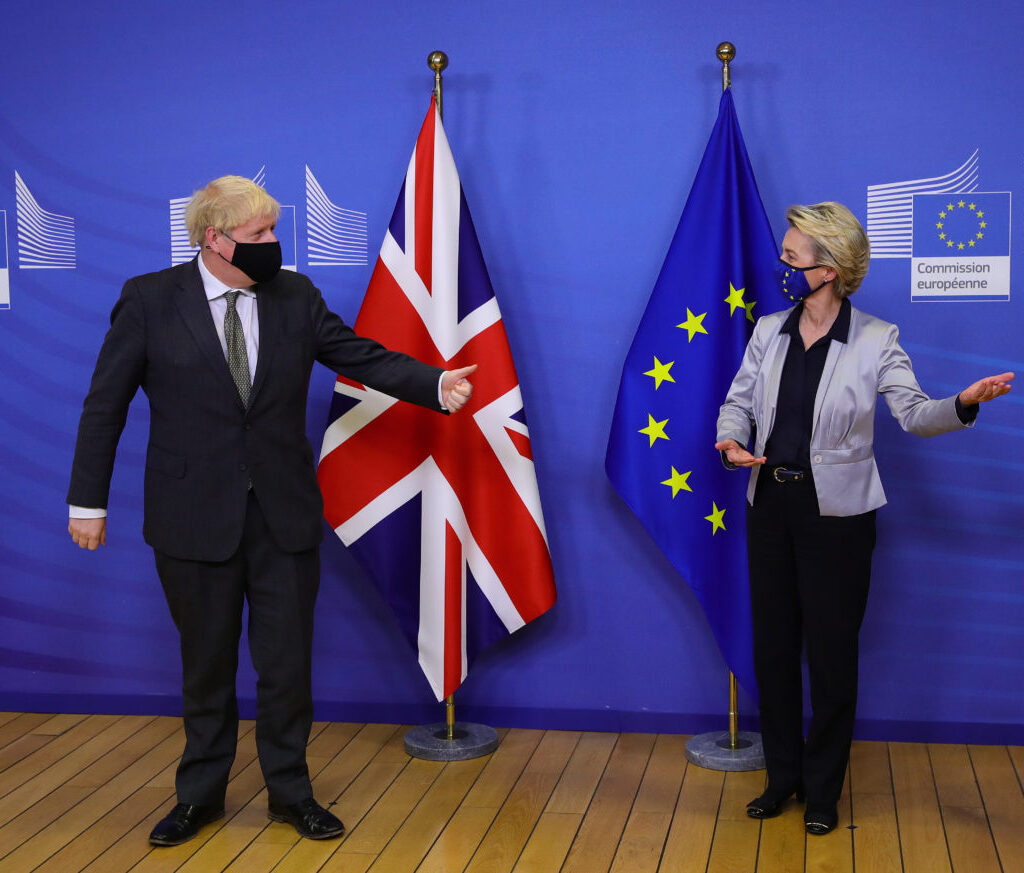 Confidence has returned to UK investors now certain that the UK has left Europe with a deal, but questions still remain over fundraising rules and the future of cross-border deals.

With the one-year transition period coinciding with a global pandemic, it isn’t yet clear how much of an impact Brexit had on dealmaking in 2020. European PE firms invested over €316 billion in the region across 2,791 deals through Sept. 30. While the UK still accounted for a large chunk of those numbers, many investors would likely have stayed away out of fear the country would crash out of Europe. Now that fear is gone.

“There are so many funds out there that have a lot of dry powder that managed to fundraise remotely during the pandemic and general lockdown, and I suspect there will be a lot of activity in the market in the first quarter in certain sectors,” said Ross Allardice, a private equity lawyer with Dechert in London.

Moreover, overseas investors could be enticed to buy—or take a stake in—UK companies that have been discounted by declines in the pound, which remains below its 2016 level against the US dollar—the same year the Brexit vote was cast.

Yet questions remain over the long-term impact that Brexit could have on European private equity. As it stands, the 1,200-page trade agreement published on Dec. 26 does not offer many details on how financial services, let alone private equity, will be affected. Instead, the UK and the EU have given themselves until the end of March to set out a framework on how they will cooperate on financial services.

One outstanding issue is fundraising. The current deal doesn’t include a provision for UK financial services wanting to access the EU market, such as managers looking to market UK funds to investors in the EU.

Previously, these so-called passporting rights would have come under an EU regulation known as the Alternative Investment Fund Managers Directive, or AIFMD. Parts of that still apply under UK law, but those rights were lost on Jan. 1. Now, UK managers must get authorization from each individual European country to operate.;

“What we’re left with in the UK is a situation where we are still under the AIFMD regime for the EU, with all of the bureaucratic frameworks that it entails, but without the benefit of the EU access,” said Hanny Tirta, head of alternative investment services at UK-based fund administrator Langham Hall.

Even before Brexit was a done deal, the anticipated loss of passporting rights forced private equity firms to move some of their UK operations to places like Luxembourg. As early as 2017, firms like The Carlyle Group and Blackstone applied for the rights to distribute funds in Luxembourg under AIFMD. Another unknown factor is what additional problems could arise if UK and EU rules start to diverge with the introduction of new legislation on either side of the channel.

“The concerns I’ve got haven’t immediately kicked in because the UK laws at the moment are, in essence, the same as the EU laws,” said Keith McShea, head of Luxembourg at Langham Hall. “But if, for example, there are changes to data protection laws, then we’ll need to seriously consider how we manage our data and whether or not we’re able to share our data outside the EU with the UK.”

This possible future divergence between the UK and Europe is not just limited to funds; it also includes deals. From an M&A perspective, the UK will no longer refer UK-only deals to the European Commission for approvals; the Competition and Markets Authority will have jurisdiction instead.

The concern is whether the UK agency will adopt a more protectionist stance or seek to use that new independence to encourage more foreign investment in the UK.

“It will be interesting to see what the UK does, as that will pave the way to see how deals are going to be commonly done in the UK,” said Dechert’s Allardice. He added: “The whole point about getting Brexit done was to deregulate and to lessen the red tape. What will happen in practice is yet to be seen.”