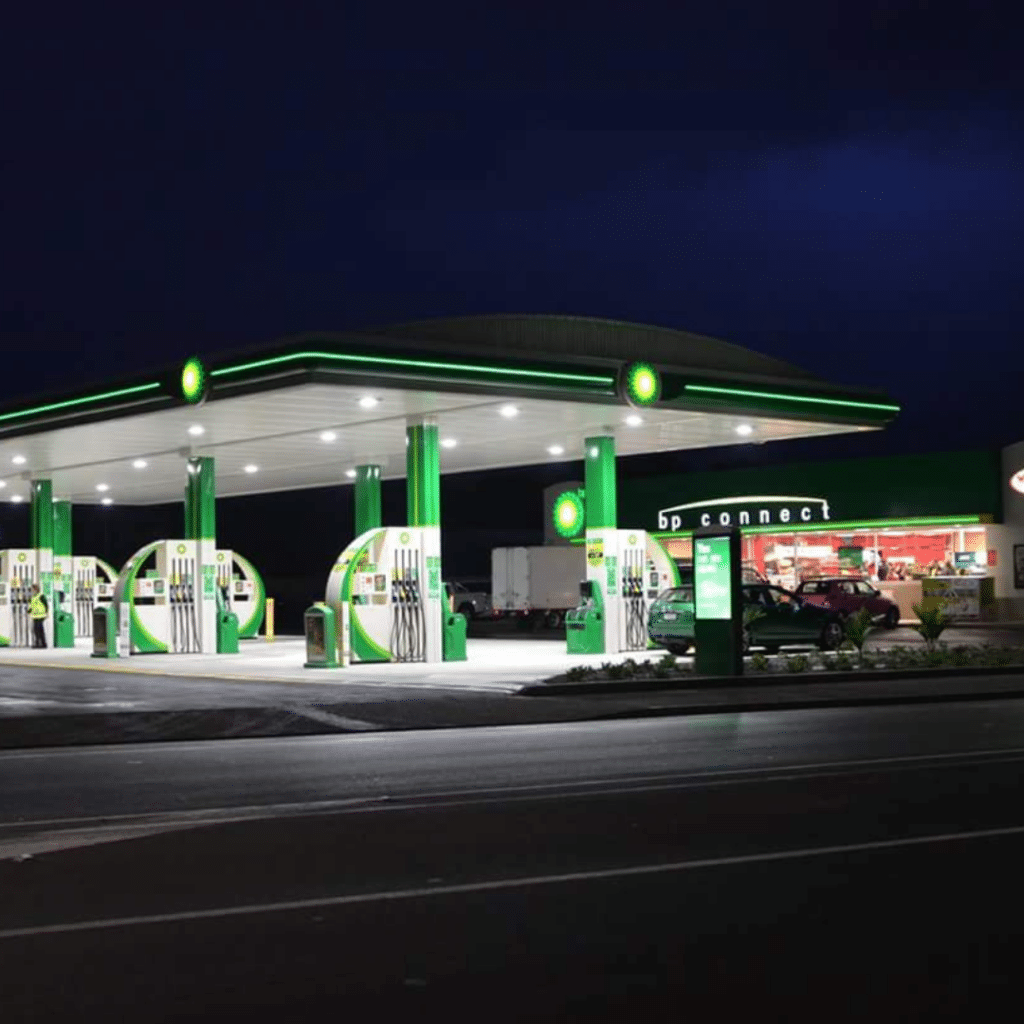 BP has agreed to sell a 20 per cent stake in an Oman gas block for $2.6bn to Thailand’s national oil company PTT as part of the UK energy major’s $25bn divestment programme.

After the sale, which is expected to complete this year, BP will remain the operator of the block and hold a 40 per cent stake. Oman’s state oil company OQ and Malaysia’s Petronas are other shareholders.

The company has had an exploration and production presence in Oman since 2007 when it signed the original production-sharing agreement for Block 61.

BP is targeting divestments of $25bn by 2025 as it streamlines its operations, raises cash and cuts production by 40 per cent under chief executive Bernard Looney.

The company wants to generate funds to deploy into cleaner energy investments as part of a goal to become a net-zero emissions company by 2050.

BP will release its fourth-quarter earnings on Tuesday, capping a brutal year as the coronavirus pandemic has battered the industry’s finances. At the end of the third quarter, BP’s debt stood at $40.4bn.

Block 61 covers close to 4,000km in central Oman and contains the largest tight gas development in the Middle East. This is where hydraulic fracturing is required to extract natural gas from reservoir rocks. The block has had two phases of field development — Khazzan, which began production in 2017, and Ghazeer in October.

The projects have a daily production capacity of 1.5bn cubic feet of gas, which is fed into Oman’s national grid, and more than 65,000 barrels of ultralight condensate oil. Total resources amount to 10.5tn cubic feet of gas.

“We are committed to BP’s business in Oman — this agreement allows us to remain at the heart of this world-class development while also making important progress in our global divestment programme,” said Mr Looney.

BP is also part of a production sharing agreement for another development, Block 77, and its trading business also buys liquefied natural gas from Oman LNG under a seven-year deal starting in 2018.

As part of its disposal plan, BP recently completed the $5bn divestment of its petrochemicals business to Jim Ratcliffe’s Ineos.

European oil majors have become more selective about where they invest as finances come under greater scrutiny and pressure mounts from investors and environmentalists to make greener investments.

BP has identified Canadian oil sands projects and assets offshore Angola among those that are likely to be uneconomical under more conservative crude price scenarios.

Giacomo Romeo at Jefferies said the deal, while raising cash for BP, was at odds with a broader strategy to stick with low cost, lower emissions hydrocarbon assets. “The divestment reduces BP exposure to low cost gas assets and it could be indicative of the difficult market conditions faced by upstream asset sellers,” he said.