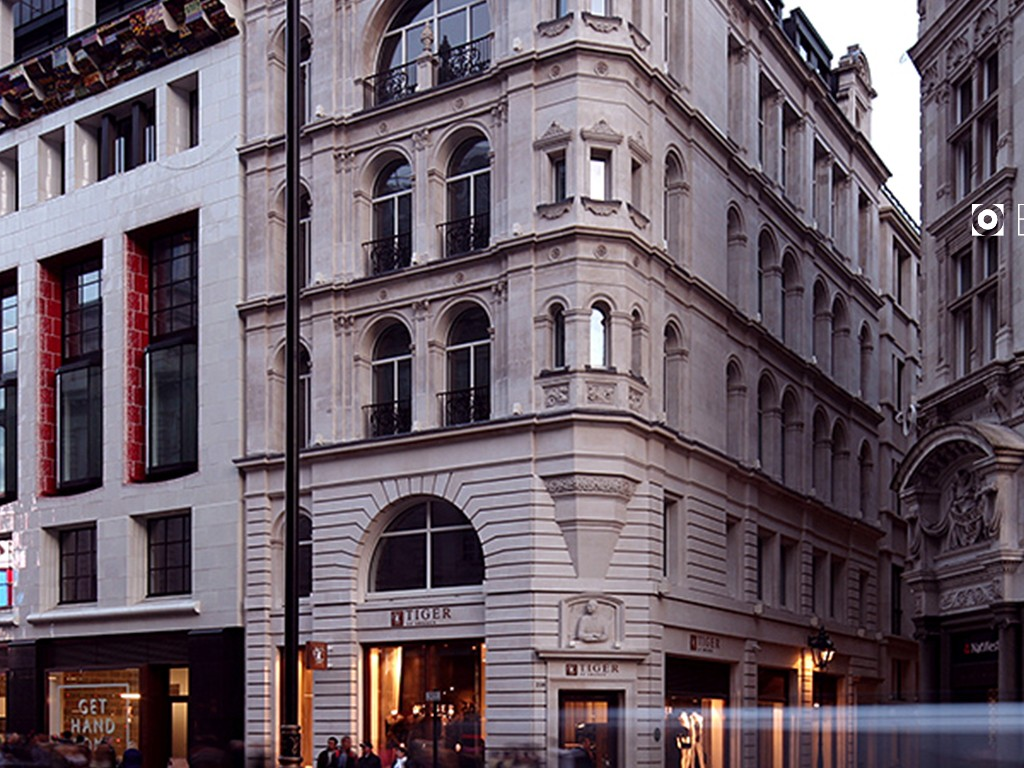 Cheong joined Bowmark in 2014 from DC Advisory. She has played a key role in the development of the firm’s business services practice and co-leads the healthcare team.  Antonia has been involved in a number of Bowmark’s investments including Lawyers on Demand, Pirum and Node4.

Elliott, who joined Bowmark from PwC, also in 2014, is a member of the firm’s technology team and leads the financial services practice. He has worked on a number of investments including Aston Lark, Nexus and, most recently, IWSR, the world’s leading source of data and intelligence for the USD1.5 trillion alcoholic beverage market.

Keen joined Bowmark from Lyceum Capital in 2018. A member of the technology team, Tom has played an important role in several of Bowmark’s software and IT services investments. These include Focus Group, Pirum and, most recently, Totalmobile, a leading innovator in field service management and mobile workforce software solutions.