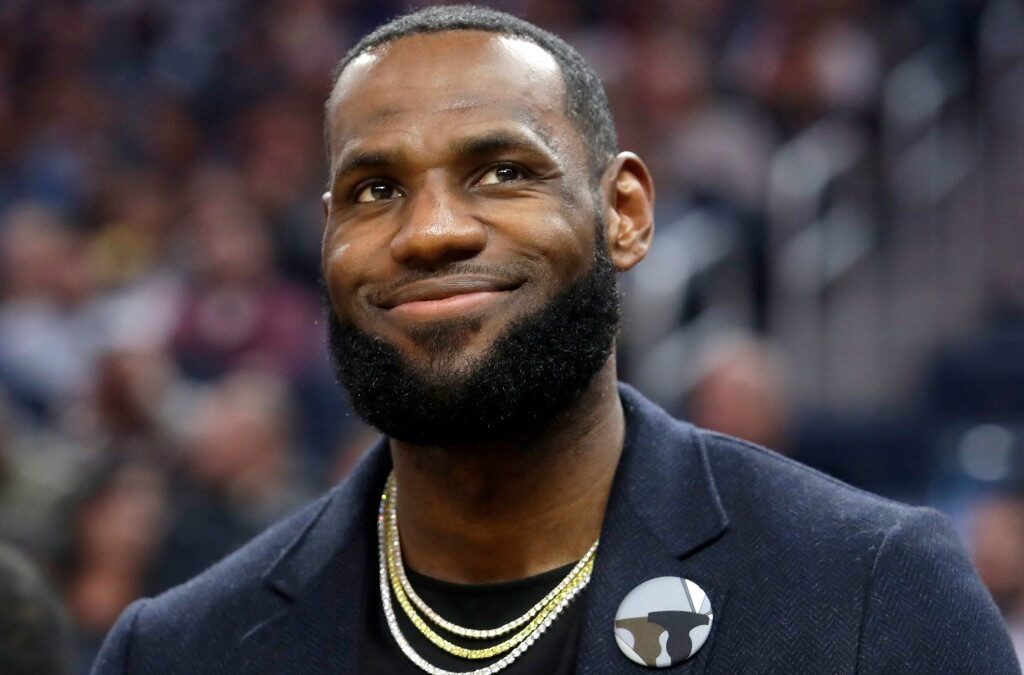 James, Carter and Wachter had previously held minority stakes in Liverpool FC. The deal will see the trio exchange those for a minority ownership position in FSG, The deal comes after Fenway Sports ended talks to sell a minority stake in January to RedBall Acquisition Corp, a blank-check firm co-chaired by baseball executive Billy Beane.

The agreement would have merged Fenway Sports Group with RedBall in a deal that would have valued the combined company at around $8 billion, including debt.

Indigo Paints to come up with its IPO on January 20. All you need to know