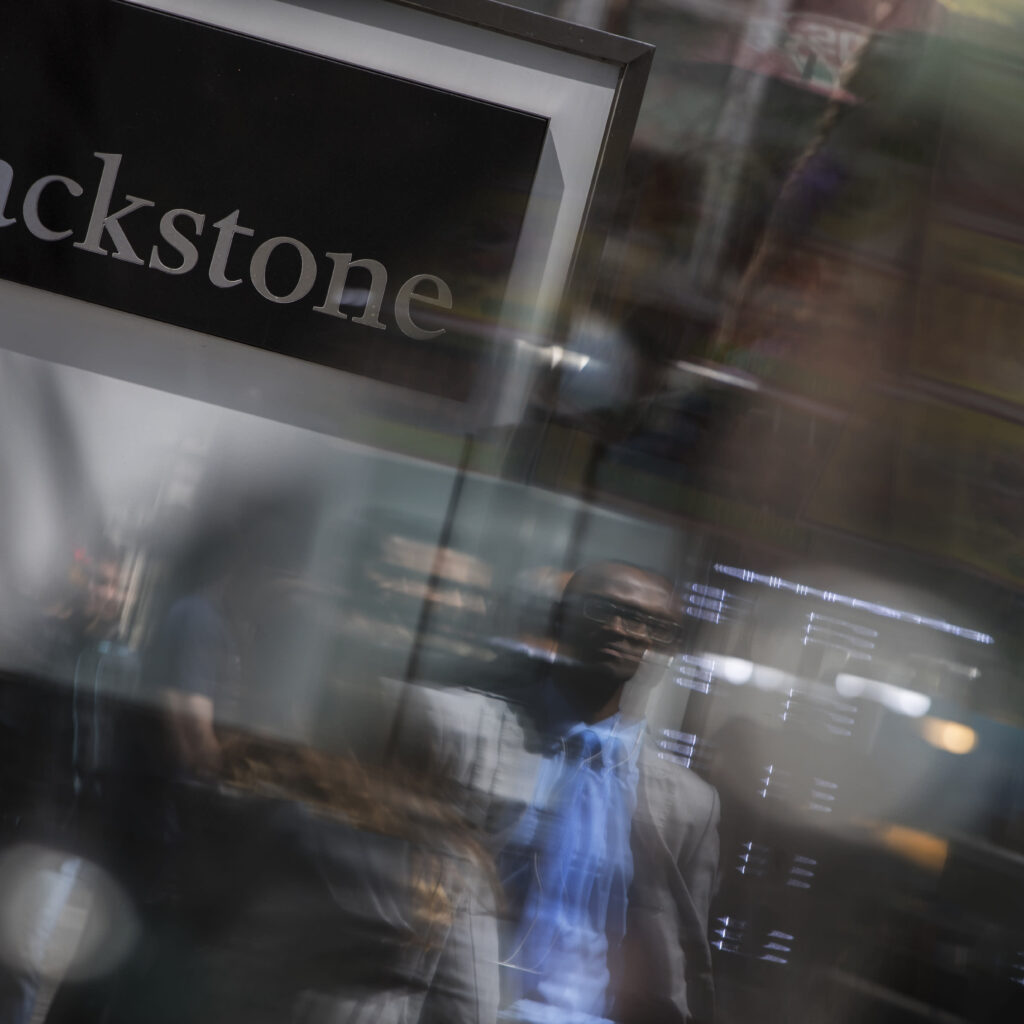 Housing finance firm plans to file draft prospectus this month. Aadhar is looking to launch public offering in first half.

Aadhar Housing Finance Ltd., controlled by Blackstone Group Inc., is planning to file a draft prospectus for its initial public offering in India as soon as this month, according to people familiar with the matter.

Aadhar, one of India’s largest mortgage providers to low-income earners, plans to raise as much as $1 billion from the share sale, the people said. The Mumbai-based company is looking to launch the offering as soon as the first half of this year, said the people, who asked not to be identified as the information is private.

Founded in 2010, Aadhar has more than 294 branches across the South Asian country, providing financing solutions to customers whose monthly income ranges between $76 to $765, according to its website. The company had about 114 billion rupees ($1.6 billion) of assets under management in the latest financial year, about 14% higher than the previous year, its annual report shows.

In 2019, Blackstone acquired a majority stake in the company and injected 8 billion rupees primary equity share to fund its growth. The private equity firm now has a 98.7% stake.

Deliberations on Aadhar’s IPO are ongoing and details including size and timing could still change, the people said. A representative for Blackstone declined to comment.

Thanks to Private Equity, Pensions Across America Report Record-Breaking Returns