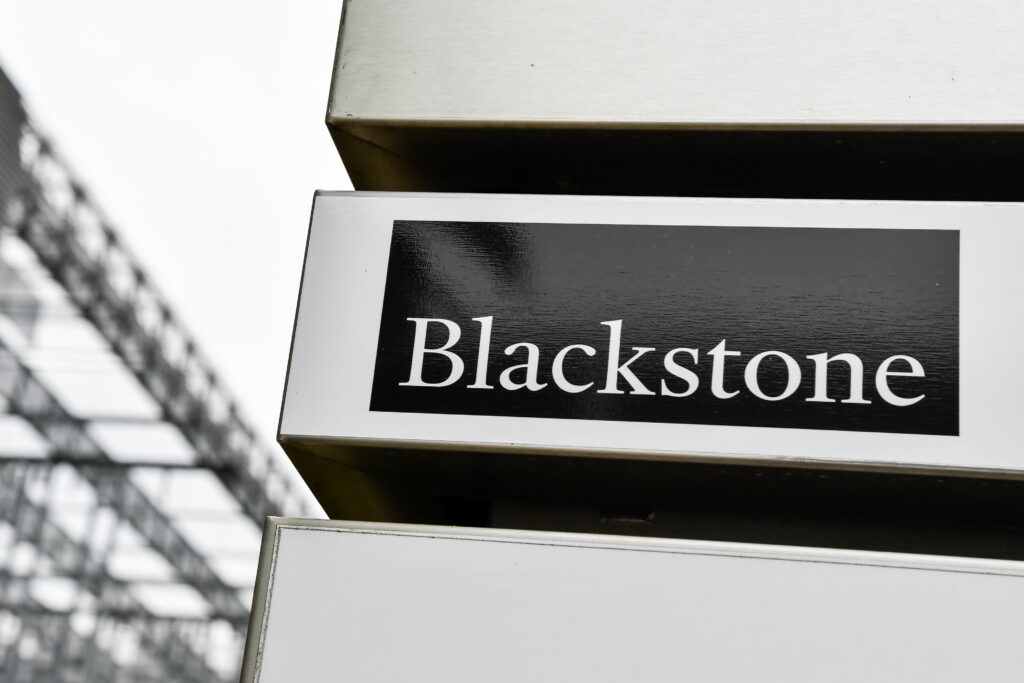 Private equity firms including Blackstone Inc. and Vista Equity Partners have ruled out financing Elon Musk’s takeover bid for Twitter Inc., according to people familiar with the matter.

Brookfield Asset Management has also opted against backstopping Musk’s unsolicited, $43 billion offer, said the people, who asked to not be identified because the matter isn’t public. Vista and Blackstone aren’t interested in participating in any potential bid for Twitter from Musk or any other party at the moment, the people added.

There are other variables. At $43 billion, the deal would be one of the largest leveraged buyouts on record, raising questions about whether it would be economical for any would-be backers. Plus there’s another wild card: Musk himself.

Still, he may not totally be on his own. Apollo Global Management Inc. is interested in participating in a bid for Twitter in the form of credit or preferred equity, Bloomberg News reported this week. Twitter has also been fielding takeover interest from other parties, including technology-focused private equity firm Thoma Bravo, Bloomberg has reported.