Blackstone Tees Up $11bn in Fresh Capital for Asia Deals 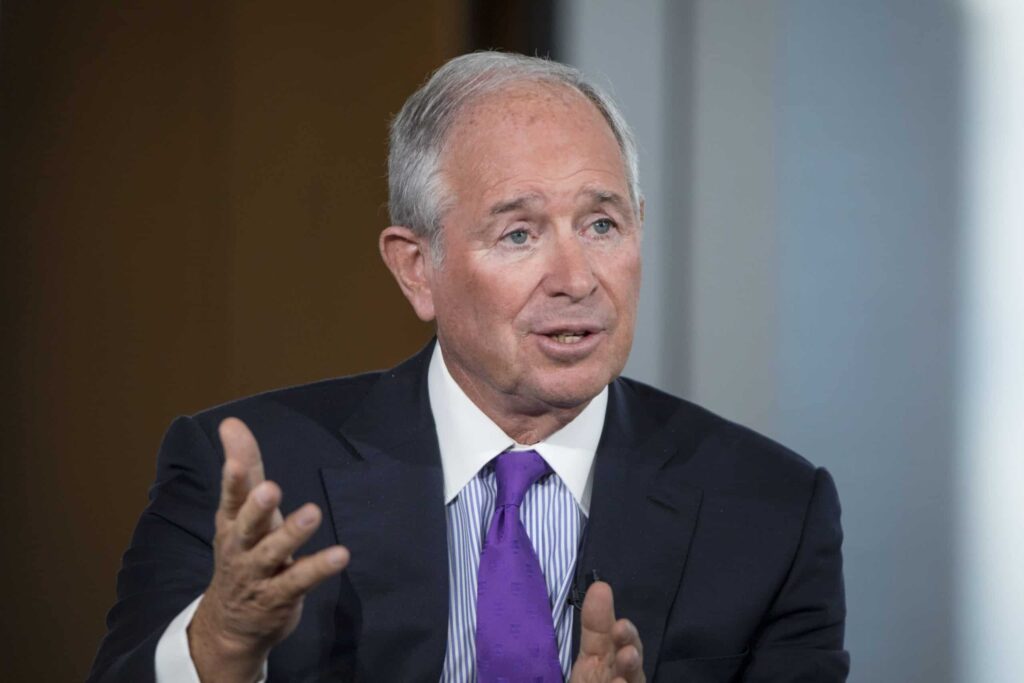 Blackstone Inc. has amassed $11 billion to buy companies in Asia after raising its second private-equity fund for the region, nearly tripling its previous pool of capital raised in 2018.

The world’s largest alternative asset manager raised $6.4 billion and will receive an additional $4.6 billion from Blackstone global funds for the pool, said Amit Dixit, the Asia head of private equity, in an interview. Since 2018, the firm has invested in deals valued at $20 billion in Asia, half which was done last year.

Globally, the New York-based asset manager hauled in a record $155 billion in the fourth quarter, putting it ahead of schedule on its goal of managing $1 trillion by 2026. Its distributable earnings rose 55% to a record $2.3 billion in the fourth quarter. Still, President Jon Gray last week warned investors to brace for a slowdown in deal activity in technology and fast-growing companies as the market reprices assets after the recent stock plunge.

Despite higher costs for residential deliveries, analysts see reasons to bet on FedEx