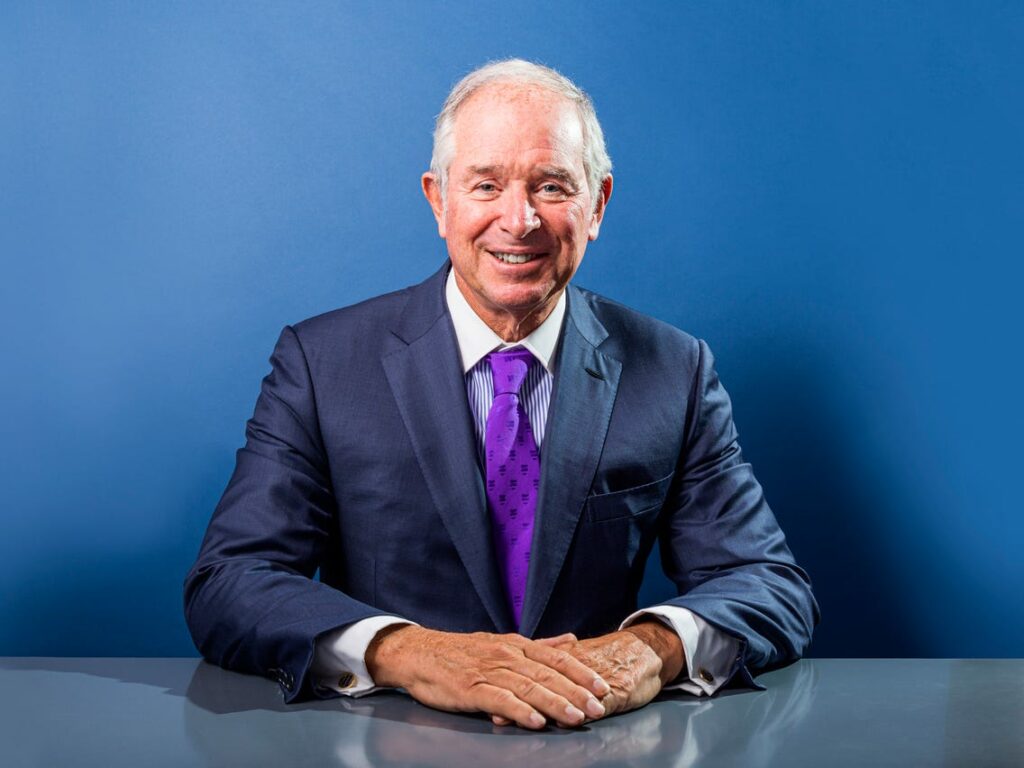 The investment was notable less for its size than what it indicated about market trends. Blackstone bought about 8.65 million shares in the small, publicly traded Aliso Viejo, California-based hotel real-estate investment trust.

Blackstone’s move gave it control of about 4 percent of shares outstanding and made the firm one of the five largest shareholders as of June 30. Sunstone’s largest investors, such as BlackRock, Vanguard, and StateStreet, have invested passively, holding the stock in their mutual funds and other offerings.

But Sunstone may only have the capital firepower to make one or two more hotel acquisitions in the next year. The company generated $37.7 million in net income on $251.2 million in revenue in the second quarter.

Private equity is an easy target for the critics, but is it a deserving one?