Blackstone stuck with IPO duds this year including Bumble, Oatly 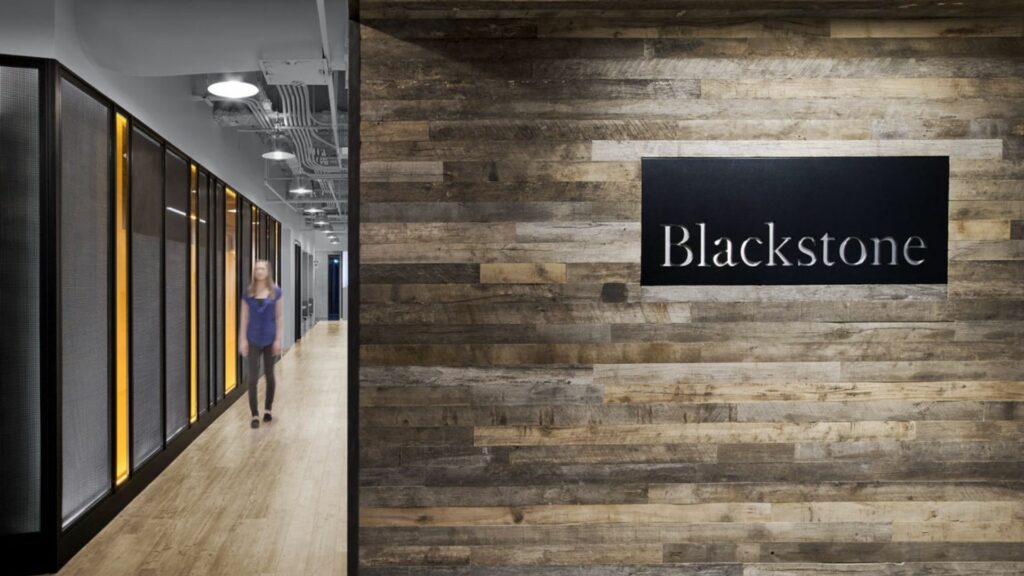 It has been a record-breaking year for IPOs, but it has also been a mixed bag — and billionaire Stephen Schwarzman’s Blackstone Group is among those investors who are picking through their duds.

The private-equity giant has held a significant ownership stake in 10 companies that went public on the New York Stock Exchange or Nasdaq this year, including one business that got sold to a so-called SPAC, or special-purpose acquisition company.

Half of those companies — including the Bumble dating app and the Oatly oat drink brand — are now trading well below their offering prices. Indeed, four of them have fallen more than 30 percent over the past 90 days, including Oatly whose stock has plunged 50 percent, to $8.14 from $16.30, while Bumble has dropped 35 percent during that same period, to $34.87 from $53.50.

To be sure, the IPO aftermarket has been a disappointment this year across the board. While nearly 1,000 companies went public in 2021 — an unprecedented crop of deals that raised a record $300 billion in proceeds — their stocks were down 20 percent this year versus the S&P 500, according to University of Florida Professor Jay Ritter, who is known as “Mr. IPO” for his work on initial public offerings.