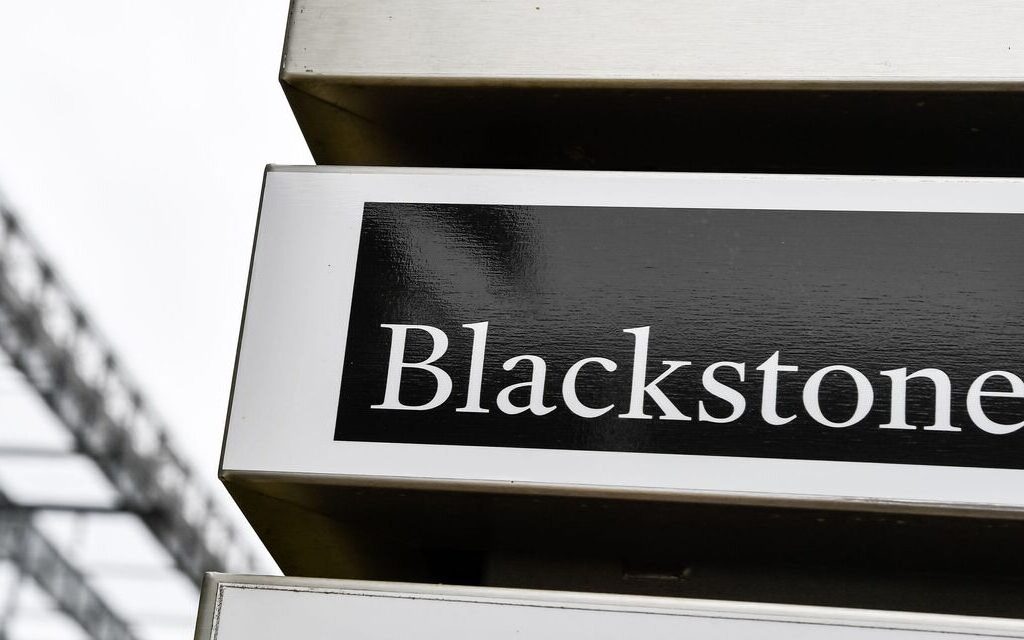 Having acquired more than 1 billion square feet of warehouses globally over the past decade, Blackstone is said to be offering $700 million to purchase Embassy Industrial Parks, a logistics joint venture between its US rival Warburg Pincus and India’s Embassy Group, which partnered with Blackstone to launch the Embassy Office Parks REIT in 2019.

In 2019 the joint venture partners announced that Embassy Industrial Parks would invest another $300 million in developing new logistics and industrial facilities across the country and last September announced a plan to begin work on a 1 million square foot second phase of a facility in Bilaspur, Gurgaon. Warburg Pincus had originally committed $175 million to the joint venture, with Embassy Group committing $75 million, according to local news reports.

For Blackstone, the Embassy Industrial Parks acquisition would add to a growing portfolio of India warehouse assets. Stephen Schwarzman’s fund management giant entered India’s warehouse market in December 2019 through an INR 25 billion (then $350 million) joint venture with Mumbai-based real estate developer Hiranandani Group. Blackstone took a 50 percent stake in that joint venture, according to local press accounts at the time.

Asda boss Roger Burnley to step down after takeover