Blackstone Reportedly in Talks to Buy Singapore’s Interplex for $1B 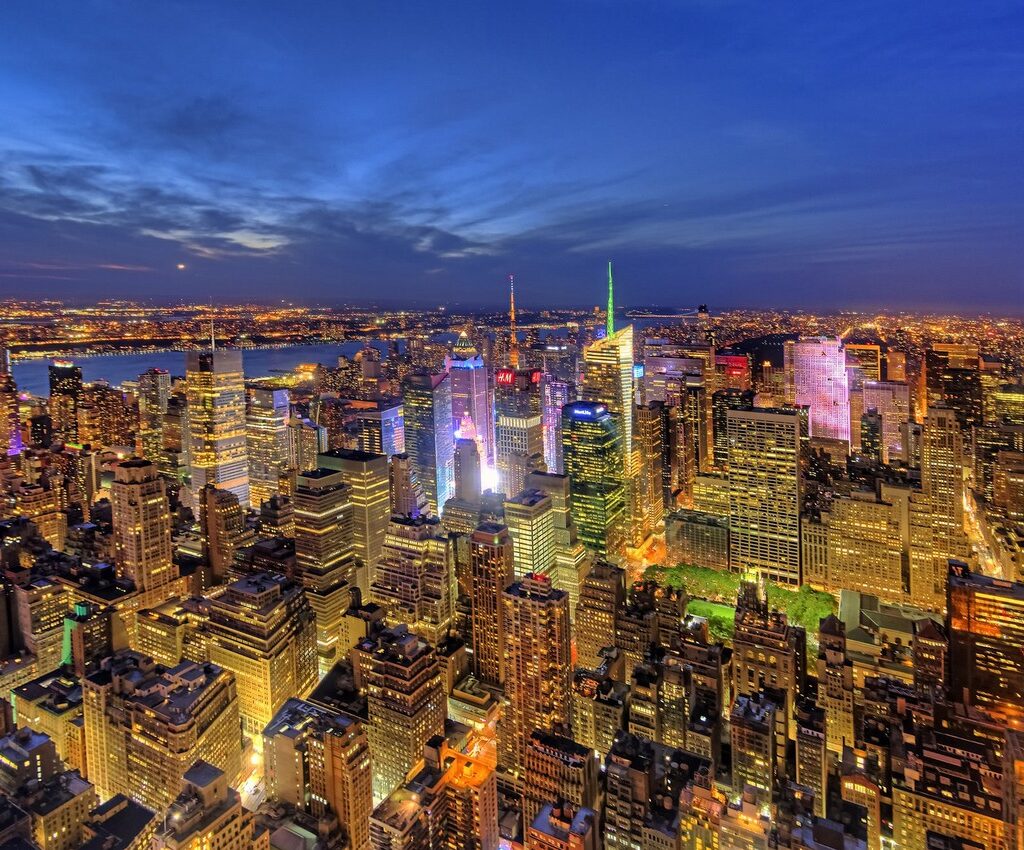 Blackstone Inc. is in advanced talks to acquire Singaporean precision components business Interplex for about $1 billion, according to people familiar with the matter.The U.S. buyout firm is hammering out the details of a transaction with owner Baring Private Equity Asia, the people said, asking not to be identified because the matter is private. Blackstone has emerged as a leading bidder after beating out rival private equity firms, the people said.

An announcement could come in the next few weeks, the people said. Talks could still be delayed or fall apart and other bidders remain interested in the asset, they said. Representatives for Baring and Blackstone declined to comment.