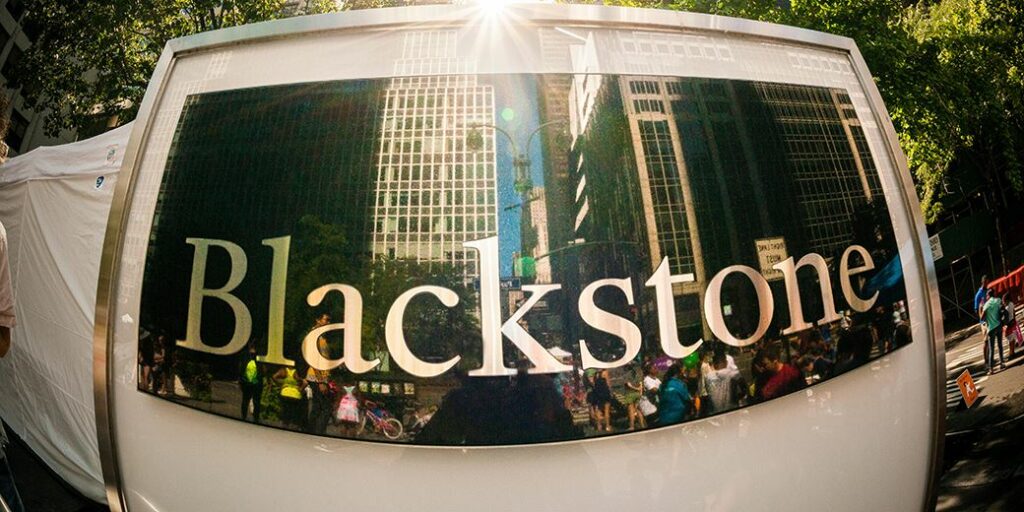 Craig Russell, a Goldman partner and vice chairman of its asset management unit, is leaving to join the private equity giant, according to people familiar with the matter. He’s exiting two months after being tapped by the heads of the unit to work on strategic initiatives and to deepen ties with key clients.

Russell is at least the third Goldman alum whose move to Steve Schwarzman’s firm has been disclosed in the past month. The financial industry is engaged in a war for talent amid a boom in investment banking and buyout fundraising. In January, Goldman Chief Executive Officer David Solomon made a raft of changes at the asset-management unit. Among them was moving Russell from a key sales role to vice chair.

The departure of Heather von Zuben, one of a small cohort of prominent Latina executives on Wall Street and a partner at Goldman, was announced last month. Ida Hoghooghi, Solomon’s one-time chief of staff, also started at the $881 billion investment firm in March after leaving Goldman in 2021. She’s the chief operating officer of Blackstone’s business that caters to insurers, a growth area for the firm.