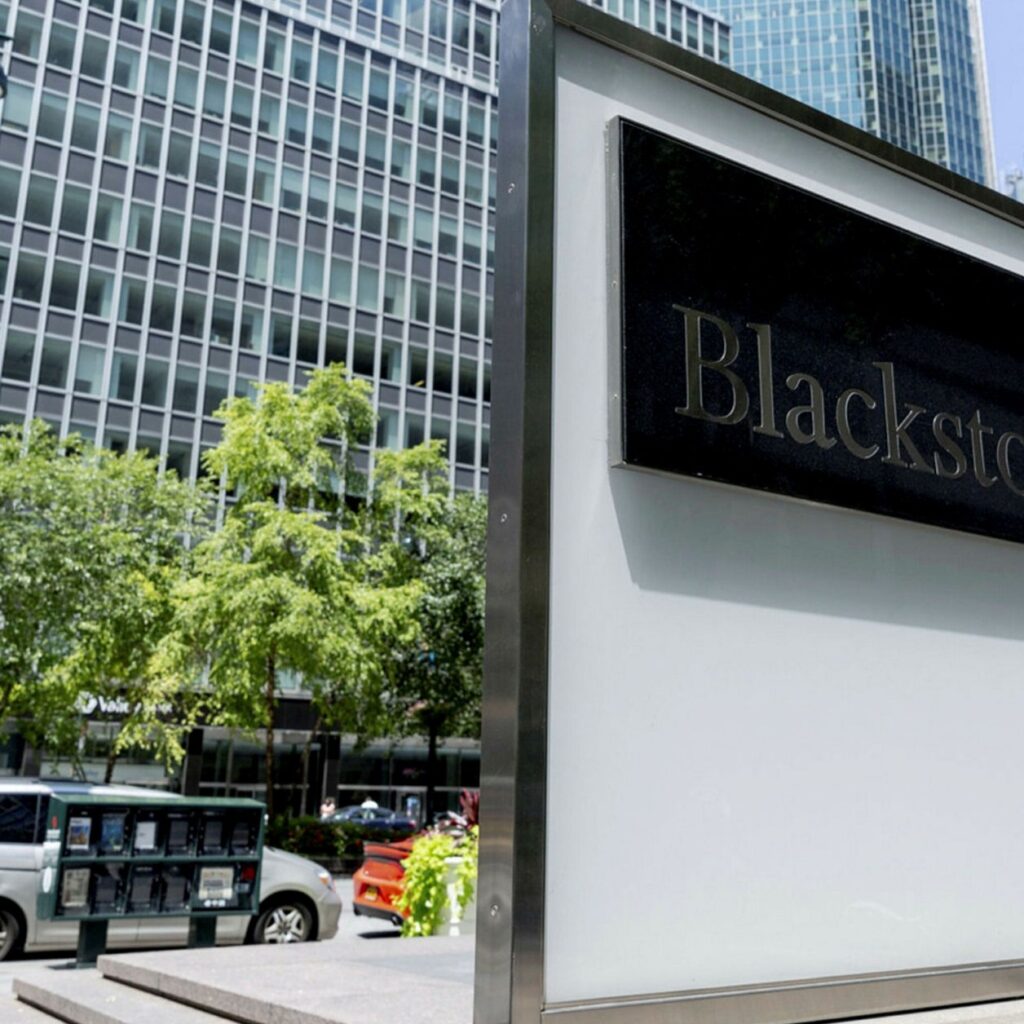 Blackstone is in talks with Signature Aviation about a possible takeover bid that would value the UK private jet company’s equity at more than £3bn, with the buyout group seeing an opportunity after its share price tumbled during the pandemic.

The US private equity firm’s offer of $5.17 per Signature share is equivalent to £3.83, the FTSE 250 company said on Thursday, a 42 per cent premium to the previous closing price. The move is a bet on growing demand for private jets, for which the company provides bases and services.

Signature also said it had rejected a rival approach at a lower price from Global Infrastructure Partners.

Shares surged just over 40 per cent to £3.75 following news of Blackstone’s interest. Before the announcement, they had fallen 15 per cent since the start of the year to £2.68.

There is no certainty that a deal will take place, the company said. Blackstone declined to comment and GIP did not respond to a request to comment.

Signature, formerly known as BBA Aviation, traces its history to a small industrial company formed in the late 19th century in Scotland. It streamlined to focus on the aviation market and over the past 15 years has concentrated solely on the booming private jet industry.

The company last year said it would concentrate on its ground handling business following the sale of a division servicing ageing aircraft to private equity group CVC Capital Partners for $1.37bn. The company also put its engine repair business up for sale last year, although it has yet to find a buyer.

Now the largest fixed-base operator in the private jet industry, analysts said the company has long been regarded as a potential takeover target. “Whether or not Signature is attractive to private equity is not a new debate in the market,” analysts at HSBC said recently.

The private jet industry was not immune to the near-total grounding of global aircraft during the first wave of the pandemic but the industry has been able to bounce back quicker than many commercial airlines with wealthy customers willing to pay for flights that permitted greater social distancing.

While the market for corporate travel is still subdued, private jet companies have instead reported a surge in first-time and leisure users during the pandemic.

Signature’s first-half underlying operating profit fell 60 per cent to $63.1m, but in a trading update in November the company said flight activity had stabilised to about 80 per cent of the previous year’s levels.

Takeover talks are with Blackstone’s infrastructure fund and its so-called “core” equity fund, Signature said. Those vehicles can invest in companies for longer than the 10-year lifespan of its private equity funds, with lower return expectations.

The announcement of the talks sets the clock ticking under UK takeover rules, meaning that Blackstone and GIP must announce a firm intention to bid, or walk away, by January 14, although this deadline can be extended.